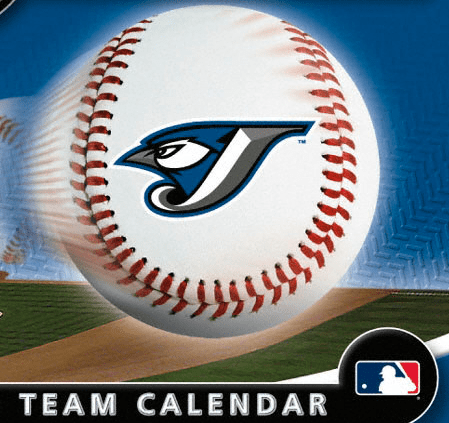 One more day. Yep, I keep telling myself that. Free Agency opens up on the 20th. Will the Jays be active? I don’t think so.

AA quote via Bastain regarding the Jays & Free Agency

I don’t think it’ll happen all in one offseason. There definitely is a plan. We have players that we have, as an organization, targeted to try to acquire. We’re going to do the best we can to acquire the players, and we’re certainly set up for a Plan B and C if we don’t get them

In related cheapo Jays news the club is cancelling their yearly season holder BBQ and trip to Flordia. If this happened a year or two ago (when the team sold hope) I wouldn’t bitch but now the club is essentially putting up the white flag in the name of rebuilding and cutting back on a key season ticket selling point.

Besides the Marco Scutaro sweepstakes and watching other AL East teams spend the $$$ there may not be much to keep casual Jays fans interest this off-season. Sigh… At least we’ll have our daily Doc rumors. 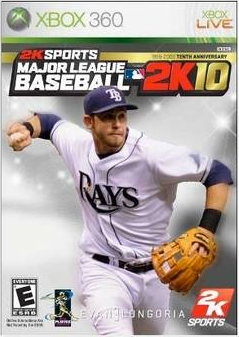 I’ve always wondered why the video game companies don’t crack out a Jay on the Canuck version. They have to change the packaging anyways on account of bilingual laws. How about Doc or AHill on MLB 2K10?

Does Placido Polanco have the range to play a near or slightly below average defensive SS? If he’s available on the cheap he might be worth a look for the Jays.

Pat Gillick rumours are starting up. This quote from a Perkins Star article certainly lacks credibility. The “word is out?”

The word is out that Gillick might well latch on to a senior consulting role in Toronto similar to the one he took when he retired as GM of the Philadelphia Phillies after they won the 2008 World Series.

Look at the trade value of the Santana, Lee, and CC. Arguably the best single value (at the time) acquired amongst all three of these deals was Matt LaPorta (in the CC deal). LaPorta was a top 15ish prospect. The names being batted around in the Halladay deal are all-star level players with proven big league track records and multiple years of control. Comparing the two is ridiculous.