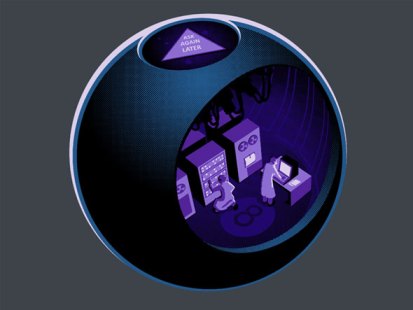 Please take these numbers with a grain of salt. The purpose of this article is simply to showcase how well the projection models (Pecota & ZIPS) predicted the 2011 Toronto Blue Jays. This article was not created to question the validity of the models.

* VORP is BP’s in-house replacement level system. It is based upon position and is based only upon offensive output. ZIPS projections obviously do not include VORP

* I estimated PA for ZIPS (adding together AB + BB). I’m likely missing a few HBP here and there

* Encarncion was left off the initial ZIPS projections, as he was not with the club at the time of the pre-season publication

* Players must have 200+ PA in a Jays uniform, although I made an exception for Lawrie. Brett’s ZIPS projections are based upon the NL & Milwaukee.

Eerily close projection from ZIPS. They narrowly missed by only 2 HR, .11 points of batting average, .003 points of OBP and .006 of SLG. BP also did a good job on JPA, nailing his HR number and almost hitting their VORP estimate.

The projection models aren’t equipped to handle sudden surge players like Jose. Bautista beat his BP OBP estimate by over .100 points. His BA of .302 was also over .50 points higher than both systems projections of .249.

* Innings tend to be off for starters.

* Pitchers not spending the entire season in TOR were omitted

* Rauch ZIPS is from the Twins, Francisco’s is from the Rangers, Villanueava is from Brewers

* Alvarez has no ZIPS

While both models are off in terms of ERA (with Romero’s actual ERA being lower and Morrow’s being higher), both models came close on IP and HR and are in the ballpark in K + BB.

Janssen overachieved on both models, limiting hits and allowing only 2 HR all season