In what works out to essentially a 3 for 1 deal, the Blue Jays traded Alex Gonzalez, Tim Collins and Tyler Pastornicky for Yunel Escobar and throw in Jo-Jo Reyes. 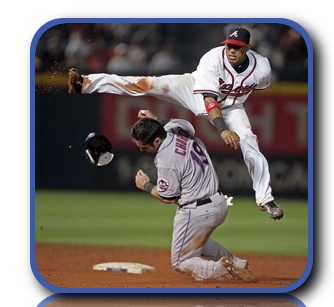 I’ve seen Yunel live once (back in 2008) and on TV around ten times over the years. He strikes me as a superb athlete that has momentary flashes of brilliance. I’ve seen the Alex Rios comparison numerous times and I’m on board. Can the change of scenery do Yunel some good or will he always be a player that falls just short of living up to his potential?

What he brings to the table:

* Yunel has shown that he can hit for an average, which is a repeatable skill (look at Placido Polanco).

* He can take a walk and limit his Ks. This season he’s at a career high 12+% BB per PA. BUT this could be coming to an end…

* He slugs historically around league average, primarily in the form of doubles

* He has a flashy glove. While fielding percentage isn’t “cool” these days, his mark of .975ish year after year lends itself to the mental lapses that many Braves fans point to

* His UZR is at a career high level this season

* This season Yunel has already made 54 out-of-zone plays. His career high is 60.

Two Reasons why he was dealt

1. I’m not privy to what has been said internally over in Atlanta but all signs point to Yunel being a pain in the ass and a detriment to a clubhouse. Can the Jays turn him around? I hope so, the last thing this young club (and particularly the 2011 version) needs is a clubhouse cancer.

What’s going on this season?

* Line-drive percentage (18.4%) is right around his career mark. This could also be a negative.

* Despite all of his struggles he still has a .334 OBP

* I expect the walks to shrink. I can’t see AL pitchers giving such a low ISO player a walk. What’s the worst case scenario, that he’ll hit a single? He’s walked 6 times in the past 20 games.

* His BABIP is .270 and is pointed to as a turnaround stat. His past two seasons were .311 & .317. This year’s mark isn’t an Aaron Hill like anomaly. With the lack of ISO and the LD% being at career marks, there are no guarantees that the BABIP is going to change. Outgoing Alex Gonzalez’s BABIP is only .274 this season. 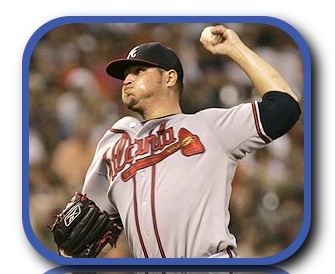 While Jo-Jo has bounced up and down, he’s pitched nearly a full season (194 IP) over his MLB career.

I’m at a loss on why the Jays would acquire Jo-Jo. I might have preferred the proverbial bag of balls. Can he be converted into a replacement level bullpen arm? I’ll give AA the benefit of the doubt. Maybe the Jays can work their magic once again.

What the Jays gave up

There’s no need to go over Alex Gonzalez. He’s over-producing but is historically a 15 – 20 HR a year type player with solid D. The $$$, age and lack of control where all factors in the trade. 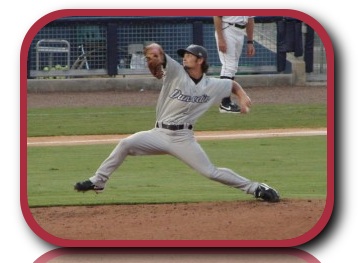 Callum has written extensively on Tim Collins (A must read). Personally I would have put Collins on my untouchable list until he hit AAA. He’s absolutely dominated at every level in pro ball, including this season in AA. Kyle Drabek has struck out 85 in 113 IP in AA this season. Tim Collins has 73 K… in 43 IP. Scouting aside, Collins gets the job done. I hate parting with him. 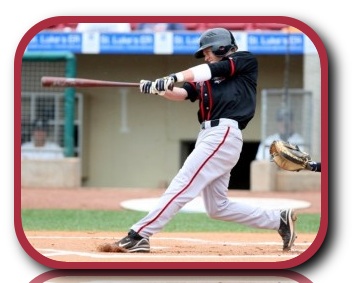 Tyler Pastornicky has been pegged as an MLB utility infielder with solid, unspectacular D at the SS position. He was named to the FSL all-star team. He has some speed (57 SB in 2009, 24 in 2010) and is developing some pop. He’s displayed good plate discipline, walking 39 times vs 49 K. One positive development for Tyler is the slight power surge he’s exhibiting this season. He has 6 HR in 77 games. In roughly 275 games prior to this season he hit only 2 HR. A good all around athlete, his upside is attractive

At the end of the day the Jays gain:

* A younger SS (27…. although that’s his official Cuban age)
* A legitimate OBP threat if he can regain even a slight power stroke
* Spectacular, showy D that will frequent the highlight reels
* Upside. While risky I think the 2010 version of Yunel is the downside, with a return to 2008/2009 form being the upside
* Contract control for three more seasons, although Yunel is due a substantial raise at the end of this season

What they give up:

The winner/loser of this deal won’t be apparent for a few seasons. Will Yunel rebound? What will become of Collins & Pastornicky? Only time will tell, although personally I feel that the Jays may have given up too much in this 3 for 1 trade-off.