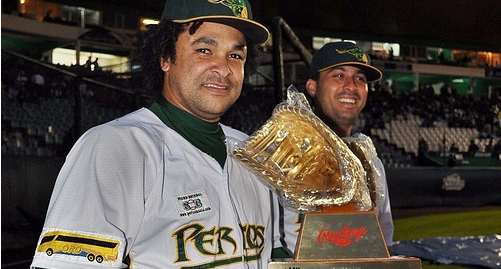 Remember Willis Otañez? You probably don’t – and I don’t blame you.  He was the backup third baseman and first baseman for the Toronto Blue Jays in 1999.  He didn’t really do a whole lot but produced at around the level of a replacement player.  Following the 1999 season he was dispatched to the minor leagues and then bounced around from organization to organization before ending up in the Atlantic League.  Following the 2004 season, the Dominican Otañez headed south for the Mexican League. 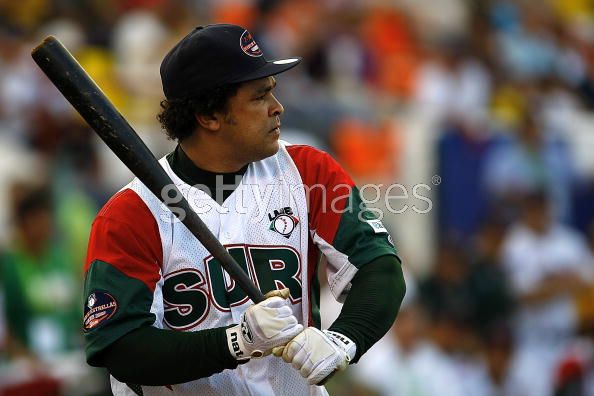 He has attributed to his success to playing with a clear head and being comfortable with the culture and language in Mexico.  Does that sound like someone we know?  With such a latino-friendly clubhouse in Toronto, perhaps the Jays have a solution for their 1B stop-gap until Alex Anthopoulos acquires the Jays’ first baseman of the future. I say this with tongue planted somewhat firmly in cheek, however if a player is able to flirt with .400, I don’t care which league he’s in – that’s impressive.  He can still also play a little 3B because we certainly have a problem there too if Jose Bautista stays in RF.  It is always fun to find talent in unusual places. 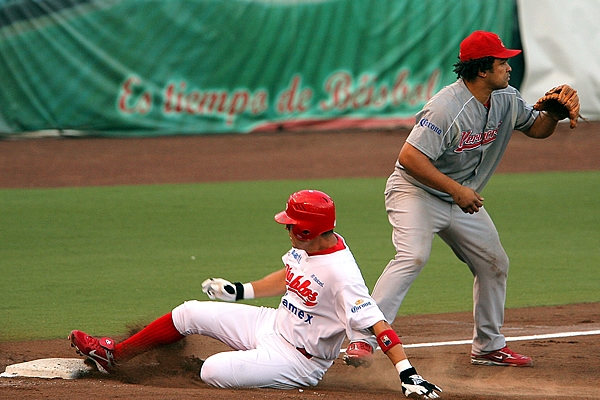 Speaking of stopgaps, how about Bobby Cramer?

Bobby Cramer – one left handed pitcher selected by the Seattle Mariners in the 38th round (1,149th overall) of the 2001 First-Year Player Draft.  At age 27, Cramer signed with the Athletics organization after being out of baseball for 3 years due to Tommy John surgery.  He pitched remarkablly well and 2 seasons later he found himself in AAA Sacramento of the PCL.  In Sacramento he was shelled (albeit in 14 innings – small sample size!).  In 43 innings at AA that season he had a stellar 4:1 strikeout/walk ratio and an ERA of 3.35.  Following the 2009 season he found himself looking for a place to play and the Mexican League came calling a la Kenny Powers. 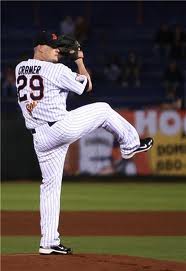 In a league such as the Mexican League, notorious for eating pitchers alive, Cramer led the league in wins  with 13 and had an ERA of 2.95 while completing 25% of the games that he started.  He led the league in innings pitched while racking up a 4.55 strikeout/walk ratio in a league where strikeouts are hard to come by and the walks are plentiful.  Not to mention he only gave up 6 HR in 128 innings.  This is impressive in its own right, moreso when you consider that many of the parks in the Mexican League play like Coors Field without a humidor due to their high altitudes (though he does play for Quintana Roo/Cancun which is right at sea level).

For a team like Toronto that is monitoring innings limits of its starting pitchers (Marcum, Morrow, Litsch, maybe Cecil) why not give a guy like Cramer a shot and see if he sticks?  At the worst he will crash and burn, but its not like the Jays are setting the world on fire anyway.  At best he eats up some innings while the Jays don’t burn options on minor league fill-ins and waste precious service time so that they can keep their young controllable players controllable.  He will only cost the bare minimum salary anyway. 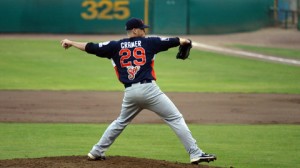 The Jays might have to wait to grab him up though – he is currently the ace of the staff that is leading the Quintana Roo Tigres through the LMB playoffs.