The article gives a basic outline on September roster expansions and how it changes the way games are played. Here are a couple of interesting quotes:

“Basically, you play 80 percent of your season with even rosters, then all of a sudden you throw that out. It’s the most ludicrous thing in sports.”

“Can you imagine any other sport getting down to the most important part of the season and changing the integrity of the competition?”

It’s hard to argue with either of these points. The article goes on to point out that small market teams are playing on an un-balanced playing field in September. I don’t know if I completely agree with the balancing issue, but I’m 100% behind the assertion that September baseball is a different beast.

For example, this past Friday night during the NY Yankees vs Texas Rangers game, a total of 19 pitchers were used (tying an AL record), including 11 from Texas. 11 is an entire pitching staff! 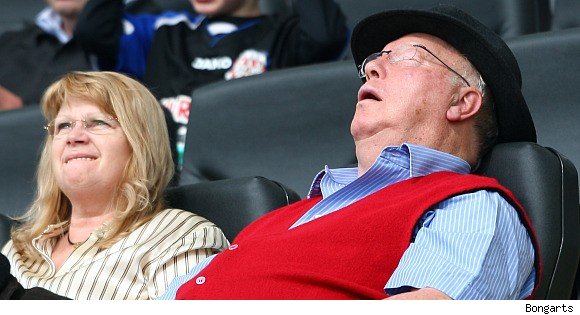 Last evening I liveblogged the Yankees vs Tampa. In the 7th the Rays made a series of moves (pinch hitter, pinch runner) in a 0-0 game that forced them to forgo the DH, instead having the pitcher take over that spot in the lineup. As soon as this happened the Tampa announcers said (paraphrasing): “No biggie, the Rays have plenty of bullets on the bench to pinch hit for the pitchers spot, even if the game goes into deep extra innings.”

Would the Rays forgo the DH in the 7th or would we have seen 19 pitchers if these games took place in August? No way. And that’s a problem.

We won’t be seeing any changes to the September roster expansion anytime soon. The Union loves it, as it allows nearly 10 extra players per team a month of MLB service time that they otherwise wouldn’t be receiving.

The solution seems pretty simple to me. Keep the call-up and roster expansion system the same, but have each manager limit their in-game roster to 25 per game, via a roster card that is filled out before the start of each game. Managers will likely leave the 4 non-starting SP off. This still leaves teams with the a deeper bench than pre-Sept ball. Far from perfect but it should cut down on the some of the pinch hit, pinch run, match-up mania that we’ve been seeing early on in September 2010.