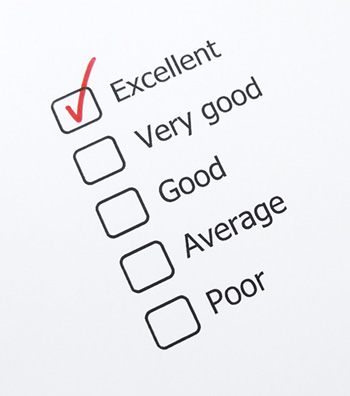 It’s finally complete. The on again, off again break up of Doc and the Jays is over. While it hurts, this trade helps both parties. Doc gets his chance at a ring and the Jays get a few breakout prospects and payroll flexibility.

I’ll leave the emotional aspect of Halladay’s departure to others (great Jays related sites can be found via The Score ticker at the top of this screen). For those missing the doctor I can’t think a better bio piece than Callum’s A Story Forgotten: Halladay’s Reinvention. Prospect bio’s were written up a couple of days ago on the three incoming players and can be checked out here – Kyle Drabek, Travis d’Arnaud & Brett Wallace.

And finally for those that have been living under a rock, the trade via an espn screen cap: 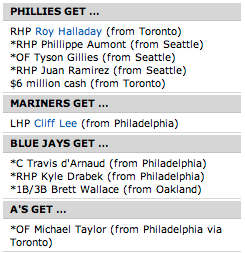 With all of that out of the way let’s look at the deal from the Jays perspective.

The cash component of the trade, which is $6 million

Two compensation draft picks that Halladay would have yielded at free agency, likely a late first rounder (due to teams with cash finishing above 15th overall) and a sandwich pick

None really, as Doc made it clear that he wasn’t going to re-sign with Blue Birds.

Cost Savings associated with Doc’s contract at about $9.75 million ($15.75 salary minus the $6 million cash sent to Philly)

Cost savings from incoming prospects vs drafting compensation picks. The three incoming players have already been paid $4.2 million in signing bonuses. This is an often over-looked facet of trading for prospects vs holding out for picks.

This deal essentially locks Hallady out of the AL East, which is a nice bonus considering MLB divisional scheduling

I’m not going to sit around and predict future stats, WAR, etc. Needless to say the Jays have brought in two potential impact players in Drabek & Wallace. D’Arnaurd could be a borderline star as well. 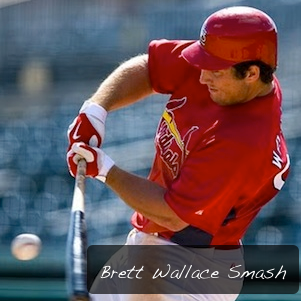 Looking ahead a season or two, the lineup should have a strong four prong attack in Lind, Hill, Snider & Wallace. The pitching staff likely won’t have a true #1 but a variety of #2’s & #3’s. , which I find similar to the 2008 Rays starting staff.

At this point I have to admit that I’m 100% on the AA bandwagon. With this trade he’s built strong core of potential breakout superstars. And to holdover the team in the short-term he’s added low cost stop-gaps such as Gonzalez, Castro, Gathright & Buck.

I don’t expect to see either Wallace or Drabek in Toronto until at least a month or two into the 2010 season. Anthopoulos is proving to be very savvy when it comes to building this club, thus the uber prospects should remain in the minors until the possibility of super-two arbitration is averted.

Heading into 2011 the Jays should have some serious cash flow, as they currently owe only $43.6 million to payroll obligations.

In the meantime we’ll get to watch this team develop. Personally I’m far more stoked for this upcoming 75ish winning season than the treading water 85 win years. We’ll get to see future stars develop, how the upcoming arbitration contracts to the likes of Lind play out (lock him up!) and the stocking of the farm system, from a draft, trade and international signing perspective.

It’s tough to lose a pitcher of Halladay’s stature but this is the start of a focussed effort to put the Jays back in the playoffs for the first time since 1993. Jays Playoffs!!!1 2012, book it!