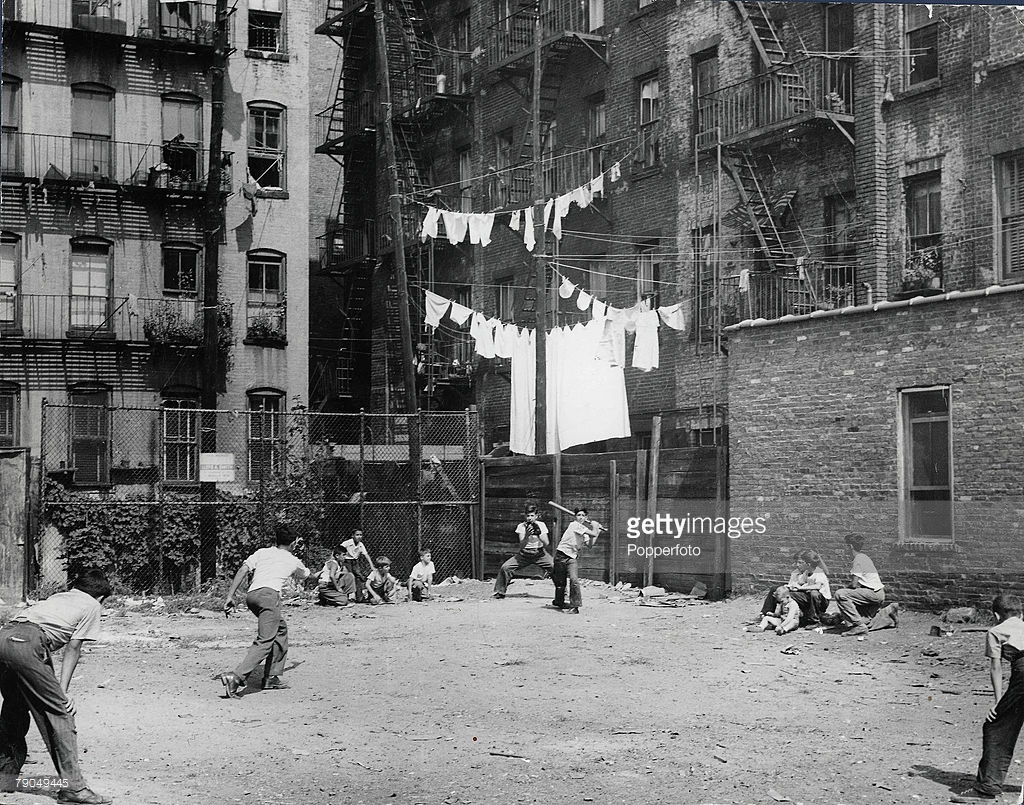 The Globe and Mail has a rare baseball feature on Sandlot baseball, a slice of American life enjoyed for decades by boys from coast to coast that appears on the verge of extinction.

The reasons for the sandlot’s demise, baseball coaches and sociologists say, go back to the changing family structure, video games, parents’ fear of crime, and the proliferation of organized and so-called “select” teams for more-talented kids.

Personally, where I grew up I saw baseball diamonds getting plowed over to be replaced by soccer fields. I think this speaks to the cost effectiveness of “futbol” and its rise in popularity.

This article speaks to the lack of inner city kids enjoying the game, and perhaps a weaker talent pool for MLB going forward.

“The fundamentals of baseball must be practiced continually, even at the big league level,” Weiskopf said in an e-mail. “The lack of pickup games and sandlot ball today has hurt the development of young players.”

Make sure you check out the article titled Sandlot ball going the way of wooden bats. It is an interesting read. 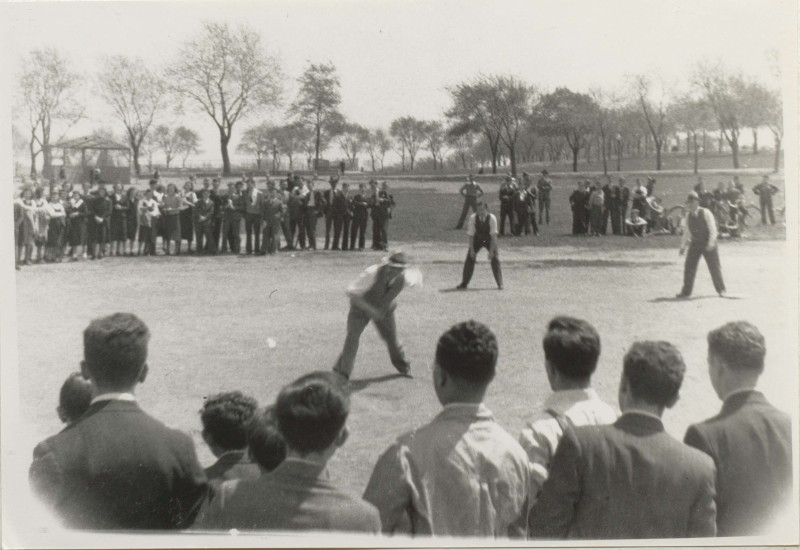