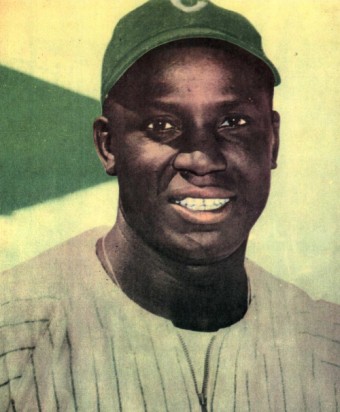 When Branch Rickey began began the initiative to break baseball’s colour barrier, he created a shortlist of candidates who he thought had both the playing ability and the character to blaze the trail.  One of them was Cuban Silvio Garcia.

According to Negro League owners and executives, it was Monte Irvin, not Jackie Robinson, who had been first in line on the unofficial list of candidates to integrate baseball.  He likely would have been the first too, had he not passed his draft physical and gone on to serve in World War II.  Rickey then turned his focus to Silvio Garcia.

In the 1940s, when the president of the Brooklyn Dodgers, Branch Rickey, started thinking about bringing a black player to the major leagues, he initially considered the star Cuban shortstop of the day, Silvio García. According to Edel Casas, the noted Cuban baseball historian, Rickey met with García in Havana in 1945 to explore the possibility of bringing the excellent right-handed hitter to the Dodgers. In the course of the interview, Rickey asked García, “What would you do if a white American slapped your face?” García’s response was simple and sincere. “I kill him,” he said.

That ended that conversation, and opened the door for Jackie Robinson.

Garcia still went on to break a colour barrier, although not in the Major Leagues.  On April 9, 1952, Garcia along with teammates George Handy and Angel Scull, broke the colour barrier in the Florida International League when they played for the Miami Beach Flamingos. 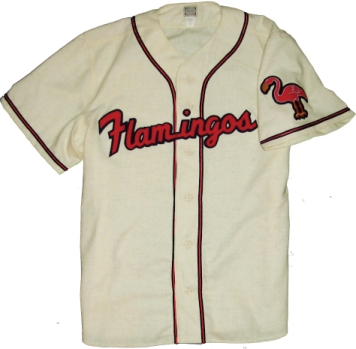 Garcia spent most of his career playing in the large shadow cast by compañero Martin Dihigo.  Like Dihigo,  Garcia could both pitch and play shortstop.  In his first season he went 10-2, but finished 2nd in wins to Dihigo.  In 1938 he went to the Mexican League and posted a 1.68 ERA.. trailing only Dihigo.  He gave up pitching in 1940 to focus on shortstop.  He was a bona-fide stud playing in Cuba, Mexico, Puerto Rico and the Negro Leagues.  He was consistently at the top or near the top of the leaderboard in average and doubles. He even played in Canada for the Sherbrooke Athlétiques of the Provincial League, a league that welcomed blacks.  He won the triple crown, especially rare yet even moreso for a shortstop. He led the league in homers (21) doubles (29) and RBI (116).  He hit .365/.435/.608.

Tommy Lasorda is on the record having said that Garcia is the toughest hitter he ever faced in Cuba. 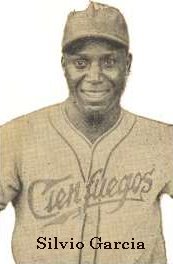