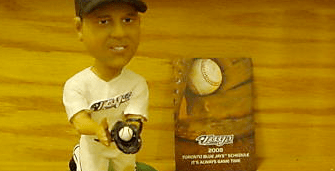 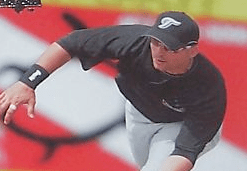 It all comes down to winning. Throw out your OPS, VORP, +/-, etc and let’s just focus on wins from the shortstop position.

I ran a very simple test. In games started as the SS position, what ended up being the Toronto Blue Jays win-loss record when Johnny Mac started vs Marco Scutaro? Players only had to start the game, not finish it (allowing a few McDonald starts where he was lifted for a PH). A few games where Scutaro was moved to SS in the latter stages were not counted. SS starts only.