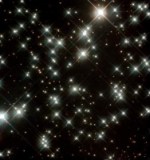 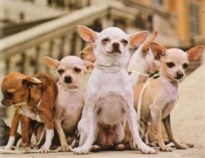 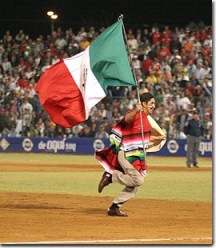 The winter league season in Mexico (aka Liga Mexico del Pacifico) is about 40 or so games in which is enough to get a good read on how the players are performing.  The Mexican Winter League is interesting because it contains players from 3 groups: 1) Players from the regular Mexican League 2) Prospects from the Major Leagues and 3) Reclamation projects/old veterans trying to revive their careers.  With all due respect to Kim Parlee of BNN, let’s have a look at the Stars & Dogs shall we?

Geronimo Gil:  Gil is a former MLB catcher for the Baltimore Orioles and the Coloradio Rockies.  Since 2007 he has played in the Mexican League and has been a national team stalwart and has caught during both iterations of the WBC.

As you can see, he has built upon a strong 2009 regular season with a .903 OPS in the winter league.  He has a great eye, striking out rarely and working a walk here and there.  Perhaps the rebuilding Jays should take a flier on him this offseason for the league minimum?  Maybe not..

Jeff Samardzija: Samardzija is a sometimes starter/sometimes relief pitcher for the Chicago Cubs who is a former football wide receiver for the University of Notre Dame. He bounced between relief and starter roles as well as between AAA Iowa and the Cubbies in 2009.  As Cubs manager Lou Piniella noted about Samardzija’s career “he is basically learning at the major league level.”  One can assume Jeff was sent to the Mexican Winter League to continue learning..

It looks like Samardzija is pitching well after 5 starts.  He has given up less than a hit per inning while almost striking out one per inning.  His K:BB ratio is less than what he put up at the AAA level, perhaps he is working on some of his pitches.  That being said, the level of competition is most likely less than at Iowa.

Erubiel Durazo: The former apple of Oakland A’s general manager Billy Beane’s eye, Erubiel Durazo has played in the Mexican League since 2006 when injuries derailed his major league career.  In 2007 he was signed to a minor league deal to provide depth for the Yankees but never made it to the Show.

In only 56 ABs, Durazo has 4 jacks and 31 total bases.  Not to mention his trademark penchant for the base on balls and low K numbers. This translates to an impressive 1.006 OPS! Billy Beane, is Durazo still on your speed dial?

Vinny Castilla: After playing for Mexico in the Caribbean Series in 2007, Vinny Castilla retired as an active baseball player as a Colorado Rockie(s) and became a special assistant to GM Dan O’Dowd.  In 2007 Castilla was named manager of the Mexican baseball team for the Pan American Games then served as manager in this year’s World Baseball Classic.  Apparently he still has the love for the game and is satisfying his itch to play in the winter league this season. 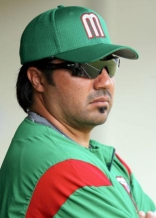 Esteban Loaiza: Many Jays fans remember how Esteban was acquired from the Rangers for future SS star Michael Young.  They may remember him for his miserable performance in Toronto.  They probably remember him most for how he almost cost Doc Halladay a Cy Young after he departed from Toronto for Chicago and magically learned an effective cut fastball.  Anyway, those still harbouring ill will towards Esteban will take comfort in the knowledge that his career is pretty much over as evidenced by his Mexican Winter League numbers.

Ty Taubenheim: Former Jays pitcher Ty Taubenheim is down in Mehico and is posting similar numbers to our beloved Loaiza.

Move along. Just like when he was in Toronto, nothing to see here.

Scott Thorman: Former hot shot Canadian 1B Scott Thorman was the Atlanta Braves 1B of the future.  My how he has fallen.  A former first round draft pick (30th overall in 2000) Thorman has been in the minors for the past 2 seasons with Milwaukee and Texas.

As you can see, he had a decent enough season in the PCL this past year (however inflated those numbers may be). An OPS of .830 is respectable.  An OPS of .548 is atrocious.  An OPS of .548 has John McDonald looking down on you.  Could be a sample size issue but I’ll still jack him up for it.

Robles put up a 1.008 OPS this past season which I believe to be a career high for him.  In the winter league? Not quite as good at .705.  He has kept his keen eye at the plate however as can be seen by having a .336 OBP despite having a miserly .194 batting average.  I’ll chalk this up to an old man wearing down at the end of the season.

My boy Esteban Haro can not use the same excuse. When I saw him play live, I had this to say about the 24 year old:

For the Tigres, Ramirez scratched through 5 innings before being replaced by Esteban Haro. I loved this kid. After a 4 pitch walk to the first hitter he faced, he settled down and trusted his electric stuff. He was able to pump 91 mph fastballs out of his 165lbs. frame as well as a filthy 12-6 curve. After his 4 pitch walk he struck out the next hitter on 3 pitches. He features a slider with good tilt, a fastball with tailing action and a Mariano Rivera (obviously not as good) cutter that he fires in on the hands of right handed hitters. I was really, really impressed with this right hander and he struck out 3 over 2.0IP and gave up no runs.

Haro is playing for his hometown Los Mochis and maybe his family’s home cooking is affecting his pitching.  He is getting lit up.  Looking at his 2009 regular season numbers, if you get past the ERA which is not all that relevant for relief pitchers, you can see his K:BB numbers were very disappointing.  That being said, he didn’t give up many hits and that has changed here in the winter league. This will be something that the Tigres of Quintana Roo will want to keep an eye on heading into next season.

The Twitteratti’s consensus “SS of the future” in Mike McCoy is also down there.  If you really care, you can find out how he is doing by clicking on his name.  He is under the watchful eye of Nick Leyva who is managing his team.  I don’t see him making much of an impact but that’s just me. He’s as old as I am, pretty much. 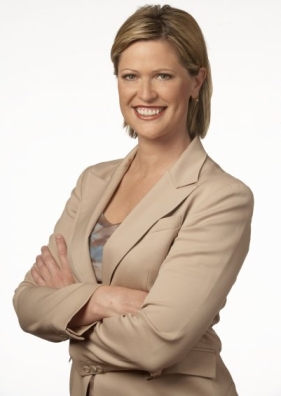