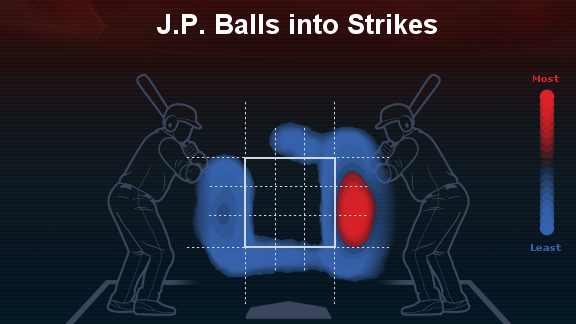 Arencibia steals the majority of his calls away from batters: 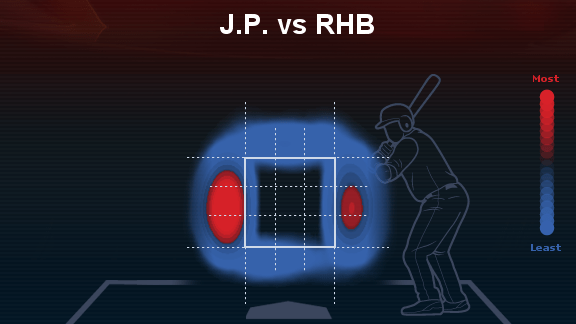 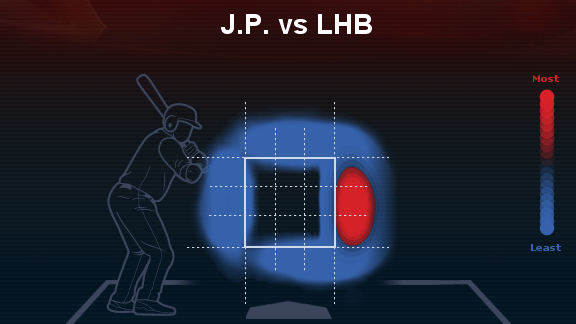 On the opposite side of the ledger, Arencibia has caught 255 balls (9th worst rate) in the zone that were called balls: 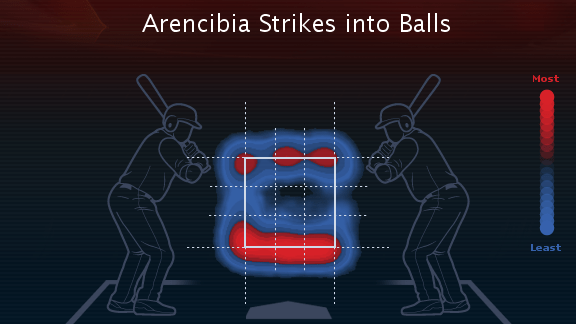 Upon first glance low location jumps out; however this is about average when compared to the rest of the MLB: 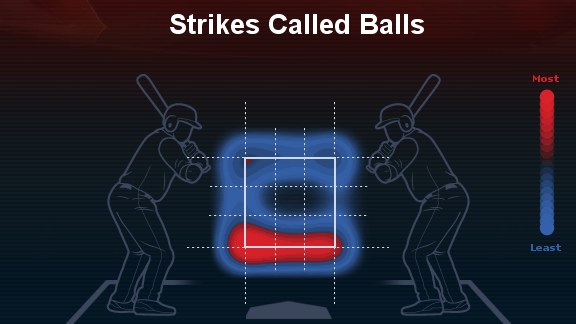 In terms of pure count plus (stolen strikes at 299) vs minus (lost strike calls at 255) Arencibia’s +44 score ranks him 4th overall in the MLB, behind noted framers Lucroy and Yadier & Jose Molina.

It’s no secert that Arencibia is generally thought of as a well below average receiver.

My question to you: Does this change your opinion of J.P. Arencibia’s framing skills? Is this a sample size issue? Fluke? Improvement? What do you think?