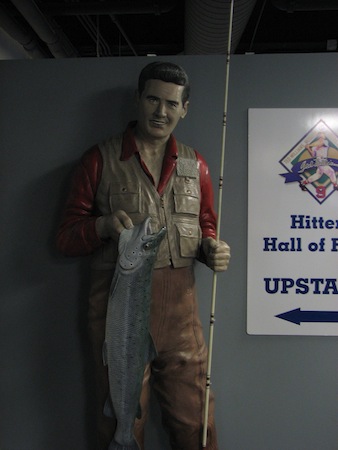 A short review with pics from the Ted Williams HOF in St. Petersburg.

Not much has changed in the four years since I visited the Ted Williams HOF. For my previous write-up, including a little background on the facility, you can visit : Ted Williams HOF

The Ted Williams HOF is a collection of baseball memorabilia and displays for elected players into the HOF. The museum is housed with Tropicana field and can be visited free of charge during Tampa Rays home games.

The museum had about 15 display cases highlighting Ted Williams career and life. The remaining cases (probably about 100) showcased players elected the HOF. Each case contains a small plaque, replica jersey and some merchandise/memorabilia.

Ted Williams himself elected the first 20 players, the remainder have been chosen by a committee.

All of the usual suspects are present (Ruth, Mantle, Musial, Mays, etc), along with a few surprises (2011 inductee Fred Lynn), various negro leaguers, and a few honorary selections. 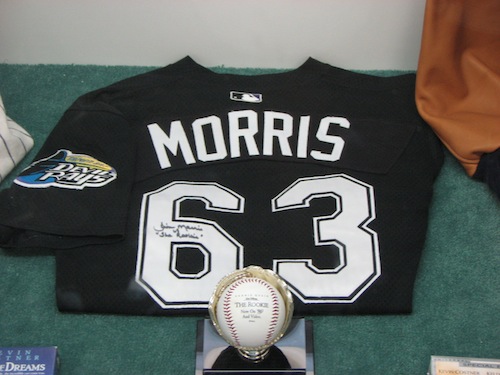 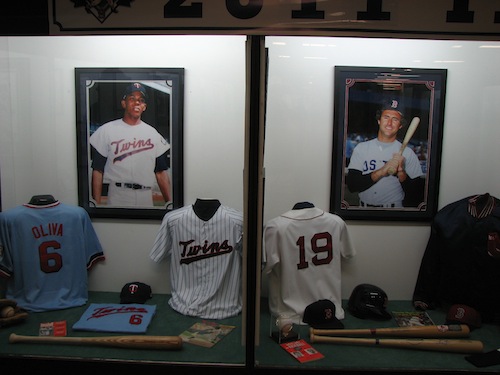 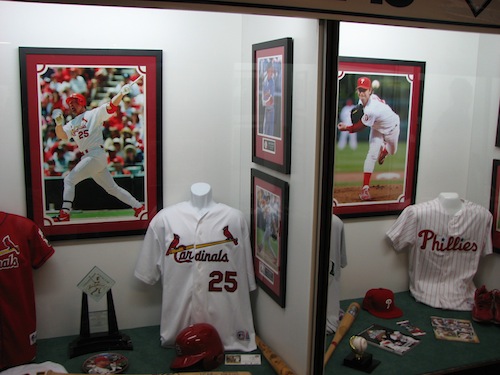 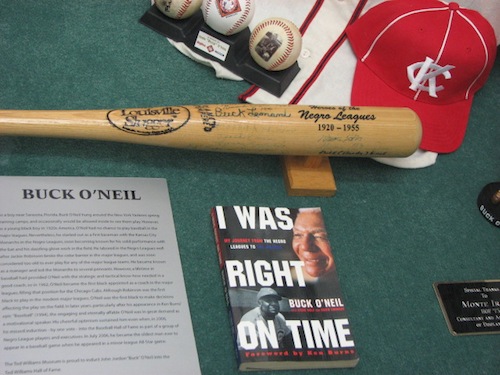 Recommendation: The price is right and the displays contain some interesting items. If you ever head to the Trop, build in at least an extra hour to give the museum a once over.