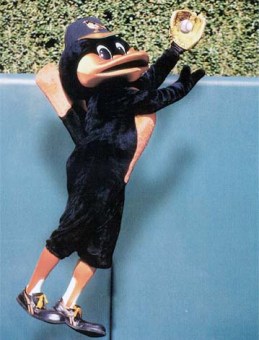 Finally the AL East schedule works in favour of the Toronto Blue Jays.

Preface: Jays have stepped up and won their games against the O’s (something that Boston hasn’t: 6 – 6 record).

2010 Season Outside of Baltimore

So how good are the Jays? Are they the:

* Slightly above .500 club that their overall record indicates?

* A .500 level club that is contending for a playoff spot in other divisions?