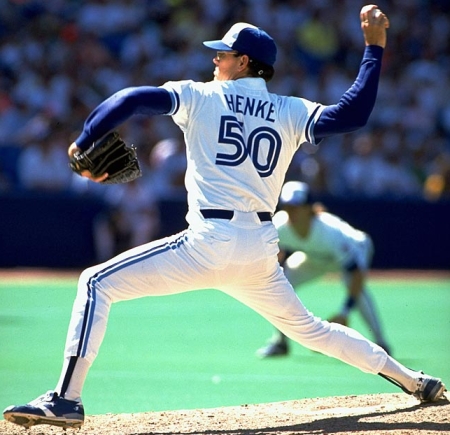 By request, we bring you one of the most popular of the Blue Jays-themed songs.  Other than OK Blue Jays, the Ballad of Tom Henke may be the most recognizable song to Jays fans. 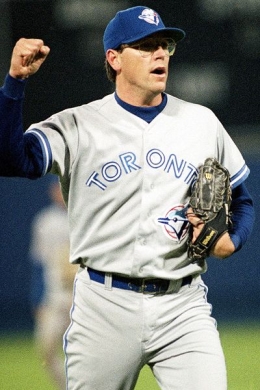 For those who don’t know, Tom Henke was the anchor of the Blue Jays bullpen from 1985-1992.  Known as “The Terminator” for his ruthless domination of hitters in the 9th inning, the Section 15 Orchestra penned a tune in his honour known as “The Ballad of Tom Henke.”  It is a life story of sorts, detailing the events that led to Henke’s arrival in Toronto and subsequent “termination” of opposition hitters.  Listen below:

For more on Henke, check out these highlight videos of the Terminator in action. 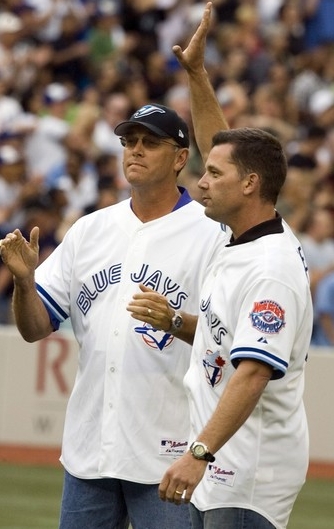 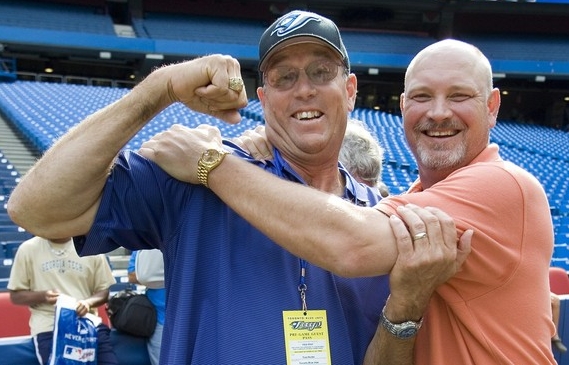 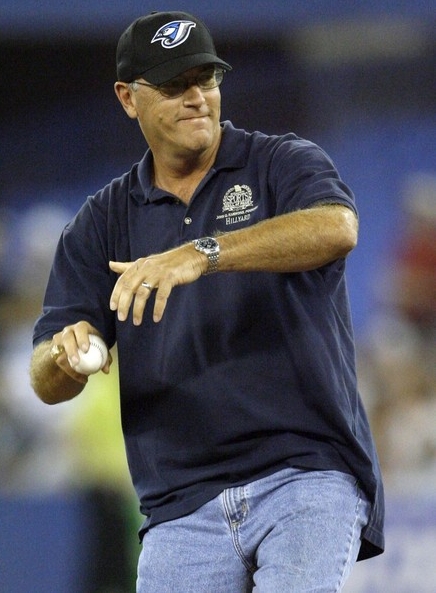 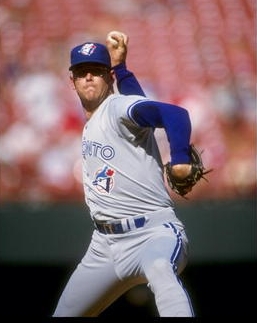 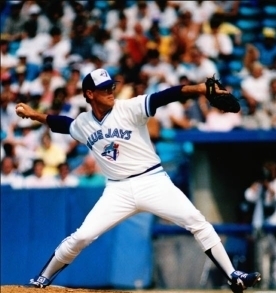