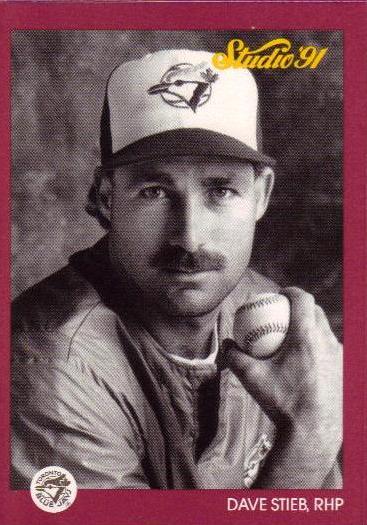 We all know about how valuable Dave Stieb was to the Toronto Blue Jays and is one of the greatest –  if not the greatest – pitchers in franchise history.  However, many Jays fans today never had the chance to see him pitch. Arguably his best pitch was his slider that had a late and very sharp break – especially difficult for right-handed batters to handle. Stieb’s slider was doubly effective though due to the effect that it had on lefties. Look at these splits from his peak years. The slugging percentages by left-handed hitters are laughable. .336 in 1982. .307 in 1981. .296 in 1985. .296!

I can talk about it all day but not come near doing the pitch justice.  Witness the magic for yourself:

You’ll see the pitch about 8 seconds in.

…and here’s some more (pay close attention 32 seconds in):

While we are on the subject, Kman did some poking around and came up with these Stieb facts:

That my friends, is some serious abuse. This article talks about Stieb getting the magic back and returning to the form he is known for, exemplified by his cocky swagger.  Interesting notes from the article include a bizarre contract he signed as well as him experiencing shoulder tendinitis and bone chips in his elbow – though he never went on the DL. 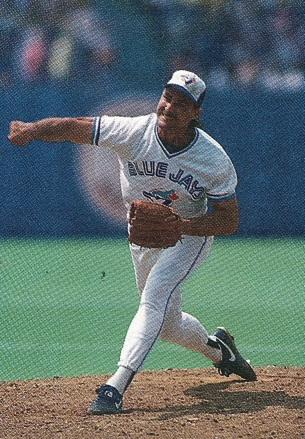