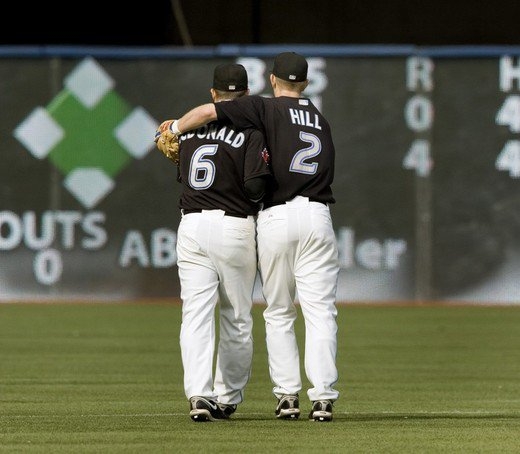 A poem by Robert Wallace about the artisty that is the Double Play in baseball.

In his sea lit
distance, the pitcher winding
like a clock about to chime comes down with

the ball, hit
sharply, under the artificial
banks of arc-lights, bounds like a vanishing string

pirouettes
leaping, above the slide, to throw
from mid-air, across the coloured tightened interval, 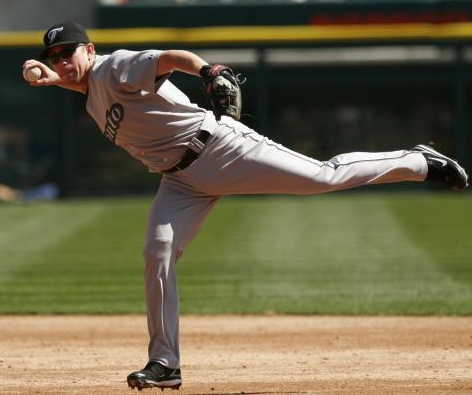 stretches.  What
is too swift for deception
is final, lost, among the loosened figures

jogging off the field
(the pitcher walks), casual
in the space where the poem has happened.