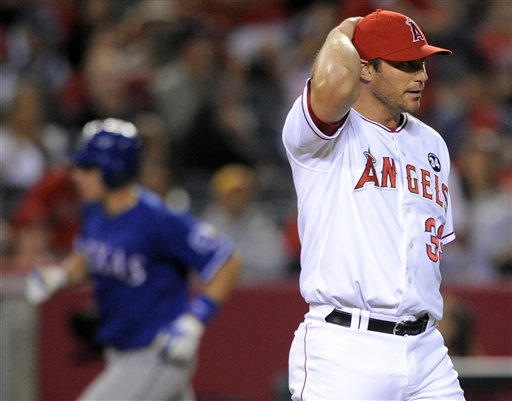 This is a follow-up inspired by K-Man’s article on BJ Ryan and specifically the discussion about use of relief pitchers and the statistics used to measure their usefulness.

Relief pitcher’s appearances in games that their team is losing are treated marginally by statistics. The major categories to measure a reliever’s success are traditionally W/L, K, ERA SV% and the Games Held% and Inherited Runners Scored.

Now, relief pitchers do not take as many decisions as starters for obvious reasons. There is also a trend of current relievers not taking as many decisions as relievers in the 1960-1980s. This is a result of the use of a higher quantity of relief pitchers. I cannot say that all relief pitchers, on average, have more or less appearances but they do average less innings pitched. The below graphic shows that while, games and GF have remained as a very comparable ratio across the ages usually between 75-85%, IP and W+L have been diminishing in the last dozen years.

For sake of ease I chose the leading relief pitchers based on saves since 1960, we can see that how the trends in diminishing IP, W+L are present but we are not so interested in those players as we have saves to measure relievers by. However, the same trend is present in non-closing relief pitchers without the benefit of measuring a meaningful amount of GF, and Svs. Within the middle relievers we have no hard stat to measure their success.

In the last decade we have seen Holds and Blown Saves introduced. However, this truly marginalizes the games that a relief pitcher does not come in with a lead. A middle reliever on a bad team will always get fewer save and hold opportunities than a good team.

Also, non-closers can receive quite a few BS as he is put in situations where it is a save opportunity by rule but not by intent by the manager. If someone saves the game he will get a hold. Any reliever put into the game after the fifth inning with his team leading is in a SVO, but if he loses the lead he is charged a BS.

Yes, the hold and blown hold is a good measure of a reliever’s ability to hold the lead. But what about games in which a reliever comes in with his team trailing? Are the results of his pitching of lesser value while his team is losing a game rather than winning? It seems so. With a reliever taking about 50% less decisions today than in the 1970s they have less a chance to win a game. However, their actions during an appearance in a losing situation should not be marginalized for the fact they cannot get a SV, or Hold. A good appearance from the bullpen in a losing cause is buried in averages, ERA, WHIP, IRS etc and is not available unless a nerd like me wants to go and look through game logs. For example, a pitcher who picks up the pieces when his starter gives up 5 early runs, goes 6 innings of scoreless 2-hit ball. If his offense does not tie or take the lead his efforts are buried in his ERA, WHIP etc. 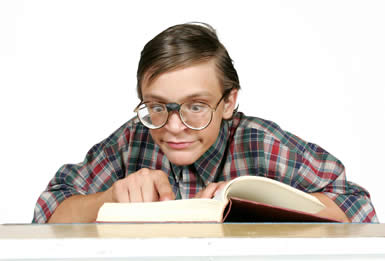 This is why I want to investigate adding a stat called the Ensured Loss (EL) as a good reflection of middle-reliever’s ability to keep their team within striking distance.

How the EL would work is almost a reverse save or reverse hold.

1) An EL situation is when a reliever who is not the pitcher of decision in which his team is down 3 or less runs. When the pitcher gives up a run to put his team down by 4 runs he is given an EL.

2) This next situation is up for revision but in close games the pitcher who gives up the losing run in a game is awarded an EL. A random example, Joe Blownsave comes in the eighth inning with His Team down 2-1, he gives up 3 runs and His Team go down 5-1. In His Teams half of the inning they put up a 3-spot to go down 5-4 and the game ends with that result. In this case the starter would get the decision, an L, but the reliever did not hold the score to give his team a real chance to win. Hence, he ensured the loss.

Such a stat, coupled with a similar stat called a “Win Chance” in which a reliever holds a reachable lead would help statistically define middle relief pitchers where their averages and save ops and holds do not do the trick. 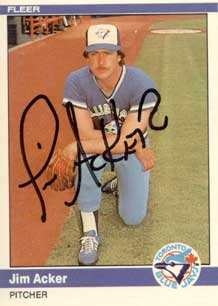