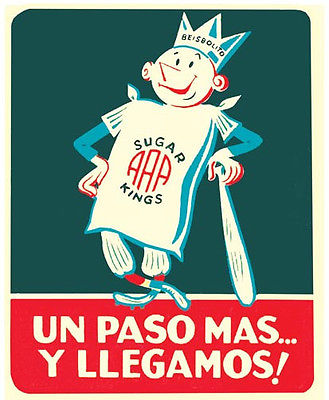 This article is a continuation of my memories from Maple Leaf Stadium in Toronto. Today I will reminisce about the Havana Cuba Sugar Kings.

Not many Toronto Maple Leaf players made it to the Majors. Most were older, journeymen minor-leaguers or Negro-leaguers that were past their prime. Toronto was an independent team during the late 1950s and into the 1960s. The Sugar Kings had many players that went on to play and star in the Majors. They were a farm club of the Cincinnati Reds.

Of course, Toronto was my favourite team. But my second favourite team of all time was the Havana Cuba Sugar Kings. Can you imagine growing up in WASP Toronto in the mid-fifties and all of a sudden a team comes to town with players that had such romantic sounding names associated with them? Names that I had never heard of before, but I will always remember.

I can name the Sugar Kings lineup with no problems at all almost 50 years later: 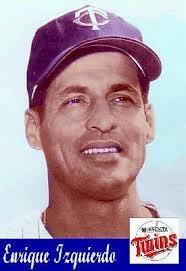 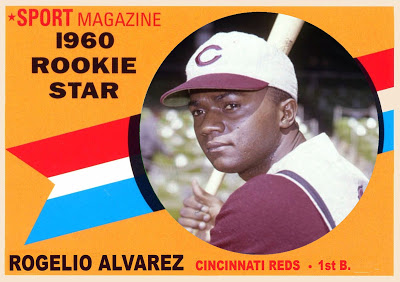 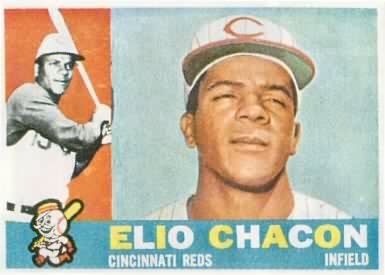 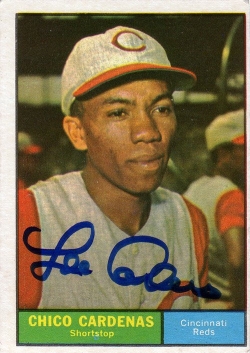 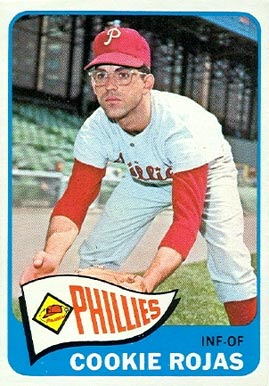 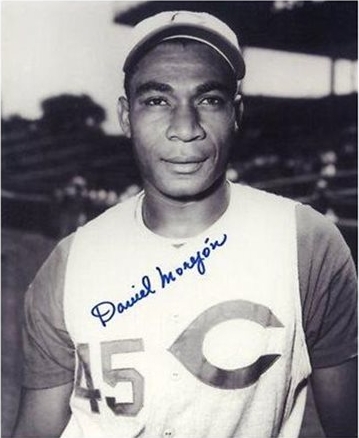 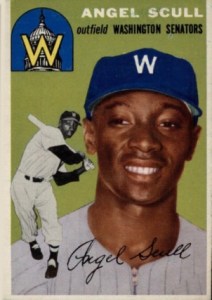 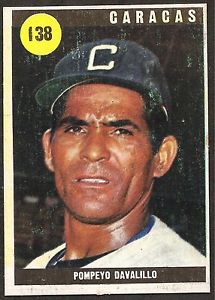 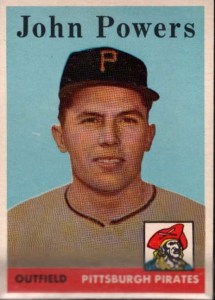 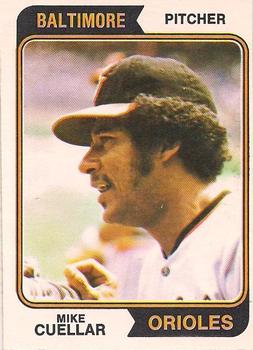 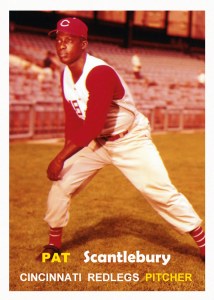 My two favourites, though, were Enrique Izquierdo and Rogelio Alvarez. Their names were so foreign but the sounds just seemed to flow off your tongue. They were followed closely by Octavio Rojas (pronounced Rohas) and Daniel Morejon (Morehon). 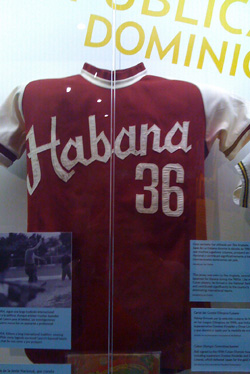 Havana was the farm team of the Cincinnati Red Legs and many of these players ended up in the Majors and some played for the Reds in the ’61 classic against the Yankees. 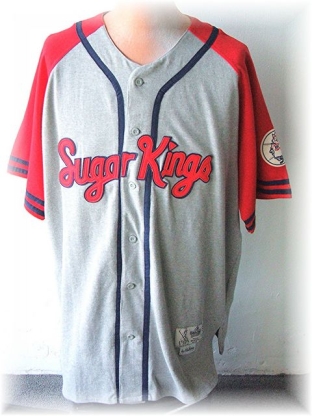 My first autograph turned out to be Mike Cuellar, a twenty-game and Cy Young winner for the Baltimore Orioles. I wonder what that would be worth now. Miguel became a star pitcher in a stellar starting rotation that included Jim Palmer and Dave McNally.

I always wondered what John Powers felt like. Here he was, the only “American” on a virtually all Latino squad. Was that a precocious thought for a seven or eight year old?

I always tried to go games involving Havana. They were one of my all-time favourite teams. Alas, it all ended when Fidel took over. When Toronto got knocked out of the playoffs, I always hoped Havana would come through. And that they did: they won the Junior World Series by defeating the star-crossed Gene Mauch and his Minneapolis Millers in 1959. 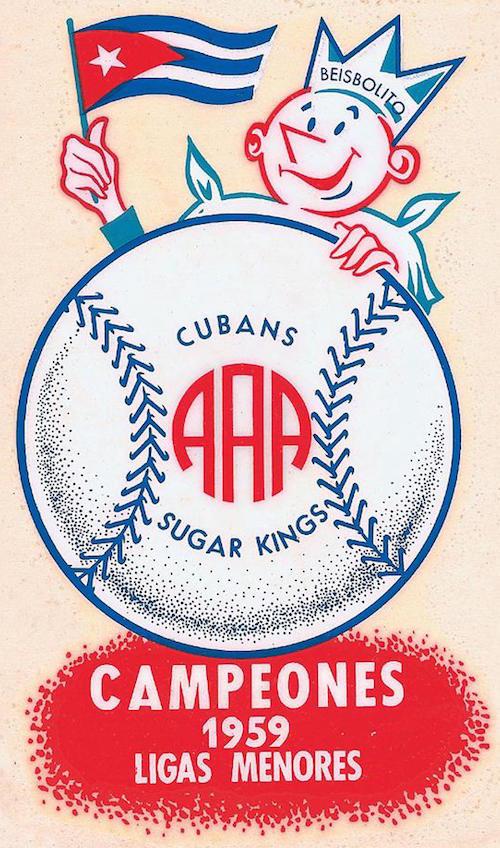 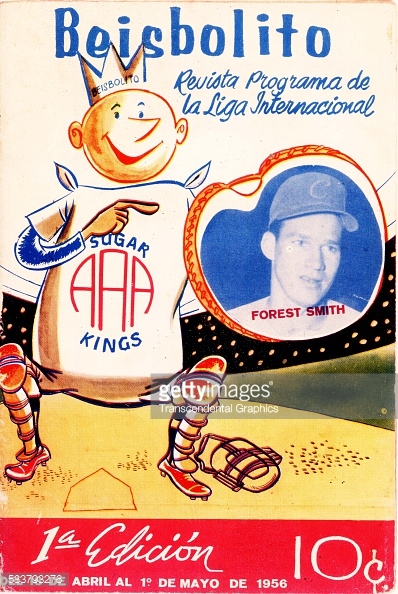 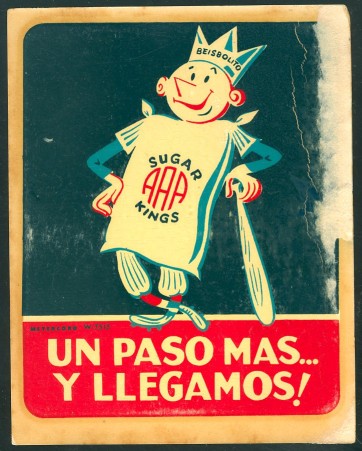