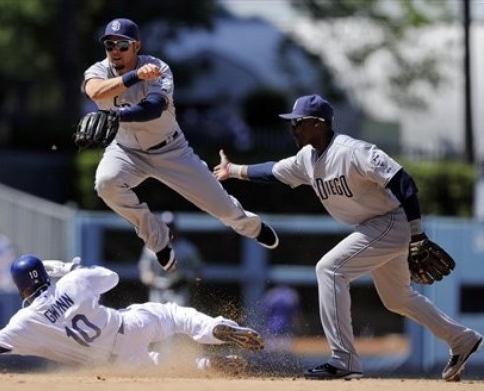 This is the play of the year.

Doesn’t look like much of a web gem does it? Watch carefully because if you blink you might miss it.  Dodgers hitter Aaron Miles hits a groundball to Hudson, who flips it to Jason Bartlett at 2B who proceeds to flip the ball to 1B to complete the double play.  Immediately after flipping the ball to Bartlett, Hudson gets behind him with his arm extended and gives Bartlett an ass-slap as the ball is thrown. 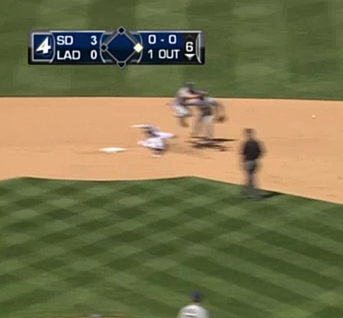 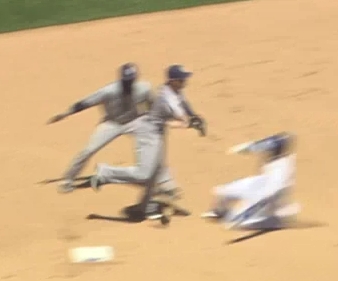 Just another example of the flavour we have come to expect from the colourful and loquacious character known as the O-dog.  Though, in baseball, ass slaps are far from out of the ordinary.  In fact they become instinctual.  It was very difficult for me to go from playing ball to working in an office environment and having to adjust to the different social norms and protocols.  It takes an incredible amount of willpower in every fibre of my being to not congratulate one of my colleagues on a well filled-out TPS report with an old-fashioned ass slap.  For more of Hudson’s fresh smack, be sure to follow him on Twitter. 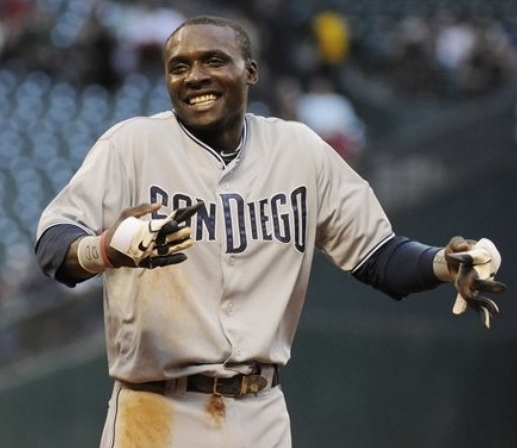