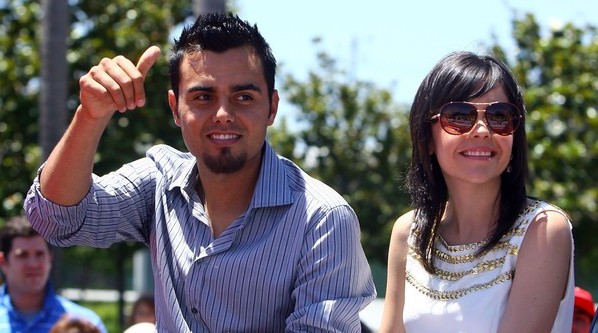 The “Scourge of Coahila” (El Latigo de Coahila), the “Mexicutioner,”  whatever you want to call him – Joakim Soria has been en fuego ever since coming to the Majors.

Since becoming full-time closer for the Kansas City Royals in 2007, Soria has racked up 116 saves in 125 chances for a success rate of 92.8% – just behind Mariano Rivera’s 94.7 rating.  Only 26 years old and having made only $4,806,500 over his entire career, Soria is the most cost-effective reliever in the game today. 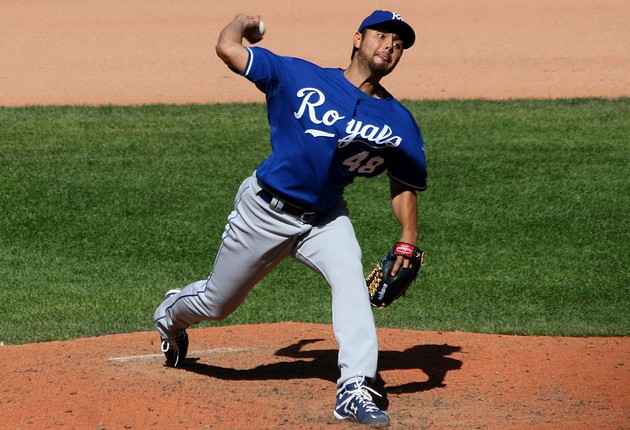 He is currently riding a consecutive-games-saved streak of 30 while holding opponents scoreless over his last 17 innings pitched.  In 230 games, Soria’s ERA is a sparkling 2.01.

Soria earns his 30th consecutive save

Before the trade deadline Soria was offered to the Yankees for various prospects but the Yankees didn’t bite.  Although the Yankees have legendary closer Mariano Rivera currently saving games for them, he’s not getting any younger and at age 40 he probably doesn’t have many seasons left.  The Yankees missed a great opportunity to have a mentor in Rivera for Soria for years to come as Soria is signed through the 2014 season. 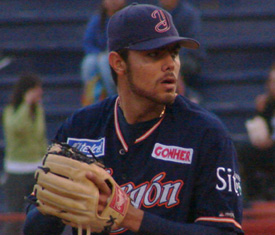 Soria has made a name for himself but is just one of many Mexican stars such as Adrian Gonzalez, Jaime Garcia, Jorge Cantu, Jorge de la Rosa and Yovani Gallardo having success in the big leagues today.

Says Soria (roughly translated), “”It’s very important that Mexicans are becoming increasingly aware that more and more Mexican ballplayers  are having success at this level. I’m sure this serves to make people realize that there are sports other than soccer in which Mexicans are succeeding, such as baseball.”

In April of this year Soria eclipsed the all time saves record for Mexicans, passing Aurelio Lopez’ mark of 93.

Soria was one of those “diamond in the rough” finds (scouted out of the Mexican League), a perfect example of the kind of player that can be caught by casting a very large net vis-a-vis scouting and player development.  With the transfer of resources from payroll to international and Rule IV draft signings, these are the type of players that the Toronto Blue Jays hope Adeiny Hechavarria, Deck McGuire, Adonis Cardona and even Anthony Gose will turn out to be.  Young, cheap and easily controllable assets that are total studs as well.  Look out New York and Boston, they’re coming. 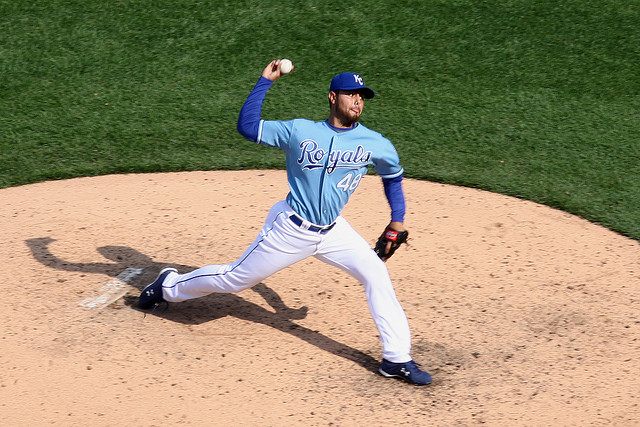 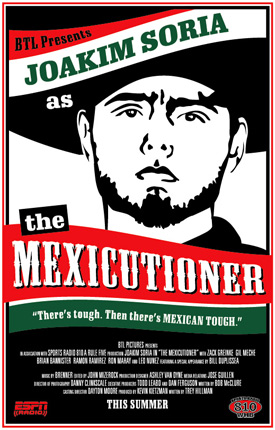 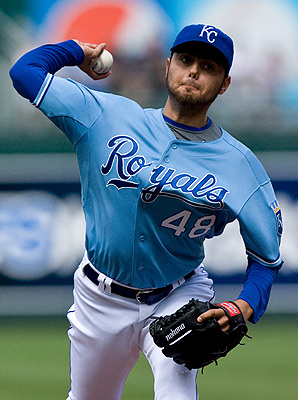