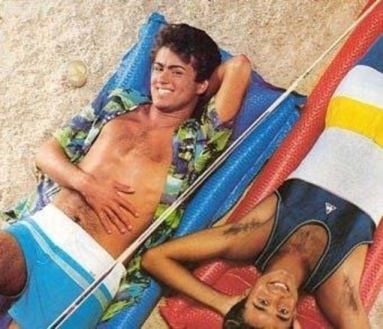 The Wham Bam Blue Jay Gang is the latest installment in our collection of baseball songs.

Sung by Homer Bunt, the Wham Bam Blue Jay Gang is a major disappointment for those of you expecting a song penned in the Wham! tradition.

What is notable about this song is that “Homer Bunt” had a premonition when writing the lyrics to the song.  He says “even Rickey Henderson’s a big huge fan.”  Listen for yourself:

Still, it would have been better if Wham! had done this song. 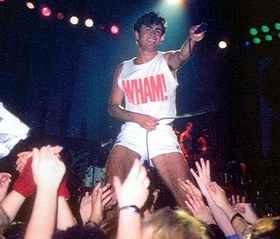