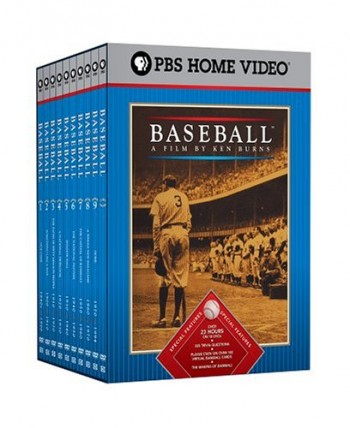 This is a documentary about the history of the game. For the casual fan, it will give him/her the most comprehensive account of the greatest sport on Earth. If not even for that, this documentary gets the #1 billing for Buck O’Neils old-timey tales and tidbits.

An HBO documentary covering baseball from the depression to the 1960’s, When It Was A Game is a film composed entirely of footage from home movie cameras shot by players and fans.  The result is an incredible look at players and stadiums of the past and the film captures our heroes in candid and relaxed moments.

Based on the true story of Jimmy Morris, high school science teacher, who tried out for the Devil Rays at an open try out and eventually made the team at age 40.  It is a personal favourite of mine because I share the same dream and hold it dear to my heart. Someday!!

Robert Redford has the prettiest hair and it is a great story. A must see for any baseball fan or otherwise.

What more can be said about this movie that hasn’t already been said. Simply spectacular.

Probably the most accurate protrayal of the minor-league baseball life, not that I would know. My favourite part is when Crash Davis schools Nuke Laloosh on the cliches that he will need to use when he makes it to the bigs. So true.

A movie about kids just playing ball in the local sandlot. It reminds me of my youth, and harkens back to a time when the game was pure and true.

This flick follows the ever-studly Tom Selleck as a former Yankee who gets sold to a team in Japan. It is interesting for those who might want to see what Japanese Baseball is all about, and for those Magnum P.I. fans who can’t get enough of Selleck’s fearsome moustache.

I’m not going to lie to you, if there is a Kevin Costner baseball movie out, I am going to watch it and like it (and so should you).  This movie lays on the syrup pretty thick, but it is also kinda cool to see how big league players live their day to day lives between games and in the offseason.

A drunken baseball coach turns a team of misfits into a star team in an ultra competitive Californian little league. Good times.

This is an absolutely terrible baseball movie. Obviously the producers haven’t a clue as to how the game is played. HOWEVER, you must see this movie for this reason alone: Jessica Biel climbing out of the pool and walking around her backyard. Outstanding!

Worst baseball movie ever: Rookie of the Year

This just in: We just did a movie review on the new release Sugar. Check it out.

Alright, so I am biased. You can appreciate it here. 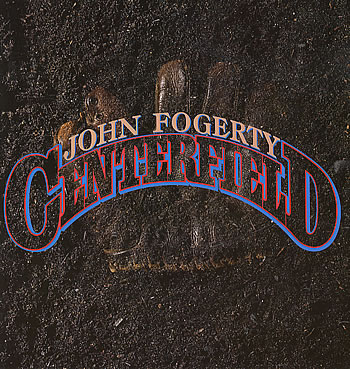 THE baseball song. “Put me in coach, I’m ready to play – today. I can be Centrefield.”

3. Take Me Out To The Ballgame

As heard here on Mop Up Duty. 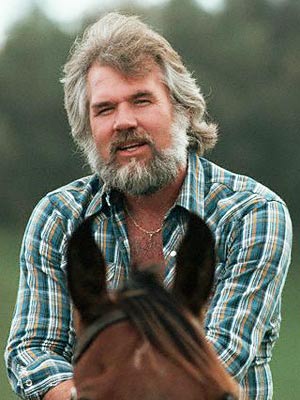 A bit of a sorry song about a young child playing baseball, but the Gambler turns the tables on us in the end!

Featuring the Mick on backing vocals!

A great song, and Cashman put out a CD that includes Talkin’ Baseball with customized lyrics for every MLB team.  Order it here.  You might also have heard him do the Simpson’s version, “Talkin’ Softball”.

10.  Randy Newman – The Theme To The Natural

Bruce Springsteen’s Glory Days
He refers to a fastball as a speed-ball. Nice touch.

Joan Jett – Wild Thing
Everytime I listen to this song, I can’t help but think of Ricky “Wild Thing” Vaughn coming out of the pen in Major League. 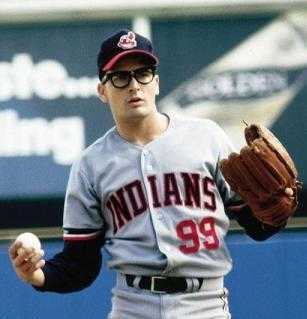 Okay folks, that’s it that’s all.  Throw down your compliments and complaints and let us know what your top 10 would be.