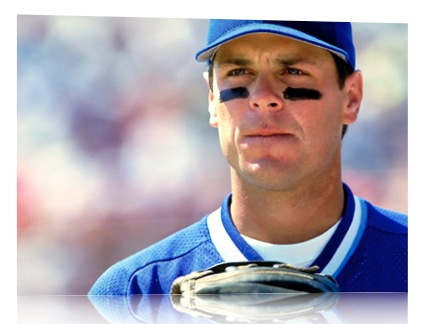 Won a 1988 ‘demonstrative’ gold medal for the US olympic team

Voted into the Stanford Athletic Hall of Fame in 2002

One of the few hitters to ever lead both the AL and NL in hit by pitch (1995 with Toronto, 1999 with Pittsburgh)

Sprague is 90th all-time in career hit by pitch, with 91

Has played an MLB game defensilvey at every position except SS 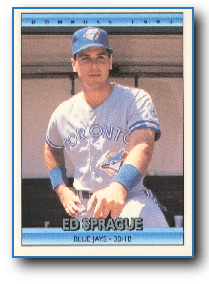 Ed has a career OPS score of 90

He never played a game in AA. He started his career at advanced A Dunedin. His next stop was AAA Syracuse

Career high batting average in a season with over 200 plate appearances is .267

Heading into his seventh season as the head coach of the Pacific Tigers, a division I college program

Are there any other Ed Sprague Factoids that we missed? Share your Sprague memories in the comments section.