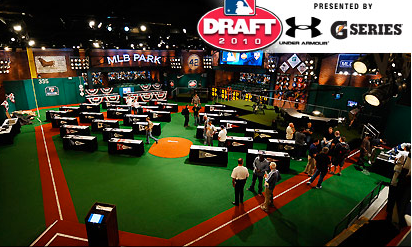 June 7-9th will be one of, it not the most important amateur drafts in Toronto Blue Jays history. Following free agency losses and unsigned picks, the Jays have ten picks within the first four rounds, including seven in the first 81 selections.

Here’s my short wish list for the upcoming draft: 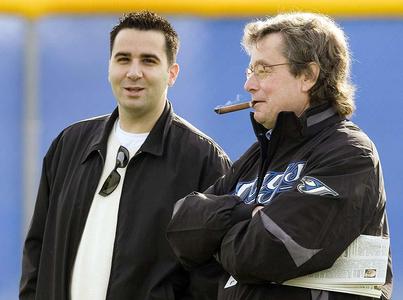 Who will the Jays select with their 11th overall pick? While no one (including expert mock drafts) seems to be too sure, I’d imagine the pick will come from the below group of players.

Note: Obviously I haven’t seen any of these players from my perch up in the Great White North. Information is from various sources, anything with quotations is from Baseball America.

Personally I’d like to see the Jays select Choice, Allie or Sale. Who would you select?