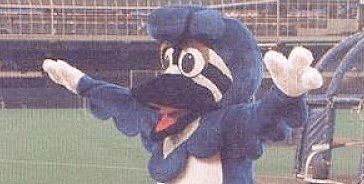 The DH games played leader for the Jays has been different for five years in a row. Counting down from 2008 to 2004, DH starters for the Jays have been Stairs, Thomas, Hillenbrand, Aaron Hill (34 to Hillenbrand’s 33) and Josh Phelps. This year will mark the sixth different year in which the position has flipped over to a new starter.

Under-rated Jays reliever Brian Tallet has posted ERA+ scores of 120 or greater in each of the past three seasons.

After being recalled, Jesse Litsch posted a 1.92 ERA in 9 starts, holding opponents to a meager .590 OPS against.

Vernon Wells currently has 177 HR and sits fifth all-time in Jays history. Barfield is in fourth with 179, Bell third with 202 and Carter second with 203. A 27+ HR season can place Vernon second in all-time Jays HR behind Delgado’s 336.