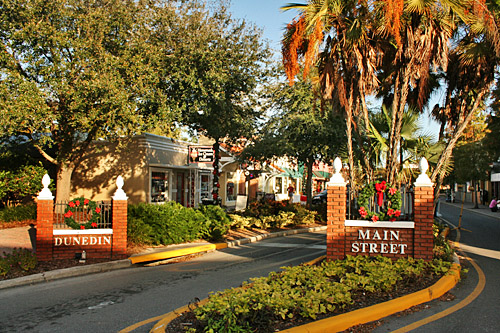 Ever since Boss Tweed of New York’s Tammany Hall thought of sending his “amateur ballclub” south to get a jump on their opponents for the upcoming season, spring training has been a baseball rite of passage.  That was in 1869 and it is now 141 years later and I have safely touched down in the Greater Tampa Area to embark on a week of laid back, breezy baseball.

In fact, the first professional team to ever choose a permanent spring training site was the Chicago White Stockings in 1886.  They chose Hot Springs, Arkansas based on the theory that its warm waters could draw out a winter’s worth of “alcoholic microbes” from players bodies.  That’s how spring training became known as “boiling out.”  I have a feeling that after visiting Dunedin Stadium and Bright House Field’s Tiki Bars that I will need a post-spring boiling out.

Speaking of boiling out, in 1908 New York Giants manager John McGraw selected Marlin, Texas as their spring training grounds.  The reason? It was a dry county.  The Christian Gentleman, Christy Mathewson, spent his free time playing checkers with the Marlin locals. 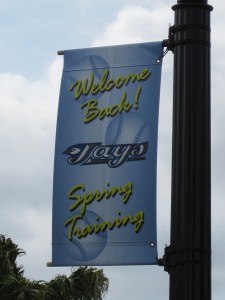 I’ll be keeping my eye on Randy Ruiz, who has been making an almost airtight case for a roster spot with the big club.  But nothing is certain.  You see, in 1939 Pete Reiser, a Brooklyn Dodgers prospect was 8/8 with 4 HR, 4 singles & 3BB.  He was shipped to the minors.

It was been well written that Blue Jays pitcher Lance Broadway is an “American Psycho” – but is he as good as Patrick Batemen at returning video tapes?  Oil Can Boyd was in the same situation in 1987 when police showed up to warn him about the enormous late fees being racked up on Sex-Cetera and Nudes in Limbo. To this day the incident is dubbed as the “Can’s Film Festival.” Zing!

Make sure to follow me on twitter @callumhughson for textual healing in-game updates and observations, beginning tomorrow at 1:05EST. 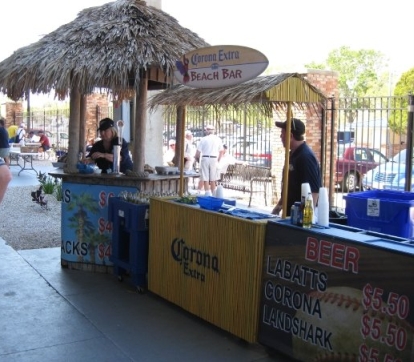