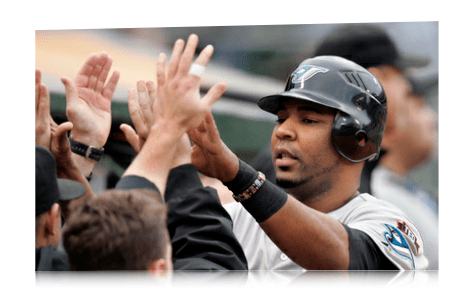 The Park Factors for the Great America Ball Park have always been high. ESPN and Baseball-Reference confirm this theory (ESPN gives the park a 1.00+ run and HR ranking in each of the past three seasons. Baseball-Reference lists the hitting factor at 104, which is high on their system).

I don’t like seeing this. Opponents have increased the percentage of fastballs to Edwin this season by a large percentage

After looking at the fastball data I called up a few home spray charts to see if Edwin is having a hard time getting around on fastball (ie trends towards not pulling, etc) 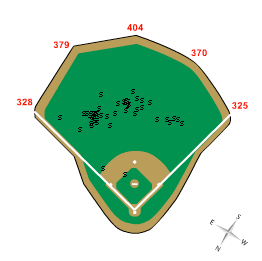 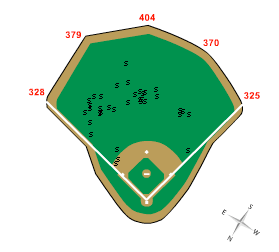 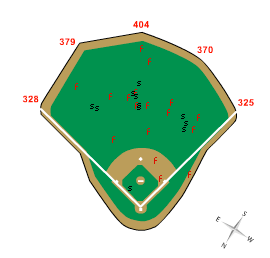 Is this less than stellar chart trend (from a pull perspective) by design? Maybe. Here’s an EE Quote heading into the season

“I want to try to stay more to the middle. Last year, I tried to pull too many balls and hit more homers. That’s why my average went down. I will be more consistent as a hitter. I know I can do it. I’ve done it before. I know I can hit better than that and I just have to keep working”.

Optimistically EE is being sold to the Toronto fans as a young player having a bad season with plenty of upside. Defense aside we’ll use the rest of the season to monitor EE’s offensive production.