Not long ago Kman and I had a discussion about Greg Maddux’s career.  I argued that Maddux was a candidate to be the first ever player inducted to the Hall of Fame with a unanimous vote.  Surprisingly, this has never happened before – not even Cal Ripken received votes from 100% of the BBWAA.

This year legendary base-stealer Rickey Henderson is on the ballot for the first time. His credentials are spectacular.  Not only does he have the all time record in SB, but he is the greatest run scorer to have ever played the game.  Furthermore his 2190 walks are second only to Barry Bonds’ 2558 all time.  Add in an MVP award, 10 all star selections and 2 World Series rings (one with Toronto) and you have a lock for the hall. But unanimous?

Normally I would say yes, Rickey has a great chance to be the first unanimous first ballot hall of famer. But lets remember – the BBWAA is rife with hacks (save for a few of course).
First, let’s look at this year’s MVP award for the National League.  It basically came down to Ryan Howard and Albert Pujols. One BBWAA listed Pujol’s as 7th on his list, behind part-time NL’r CC Sabathia and Prince Fielder.  Yes, you guessed it – it was Milwaukee writer Tom Hardicort.  One writer left Ryan Howard off the ballot ENTIRELY.  That was Fredericksburg Free Lance-Star writer Rich Campbell, who covers the Nationals.

Ok, forget about the NL MVP for a moment. Let’s try NL Rookie of the Year.  Geovany Soto won it, which is all well and good as he had a very impressive year.  The problem is that Edinson Volquez appeared on 3 ballots, finishing in 4th just ahead of Cincinatti’s Jay Bruce.  I know, I know – Volquez had a great season! The only difficulty with having him on 3 ballots is that he was not eligible to be a rookie.  Prior to 2008, Edinson Volquez threw 80 innings. The cutoff for ROY consideration is 50. You would think a member of the BBWAA would know this, no? 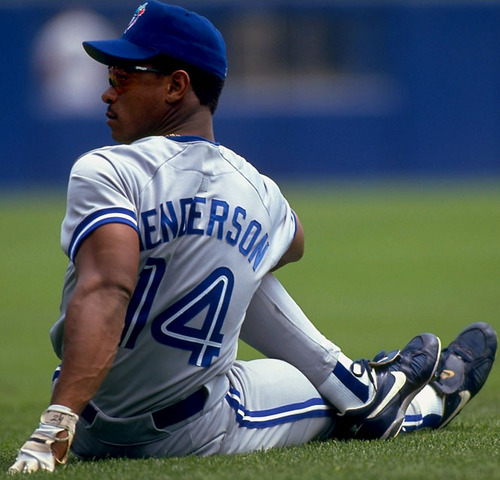 In any case, as the Kman would say, the BBWAA’s track record in voting for things has left me “disenfranchised”.  I predict that more than 1 writer will leave Rickey off their ballot just because he was “mean” to them and in the future, Maddux will be penalized for wearing ugly looking glasses.