While the big club has been cutting a swath through the Tigers and the Indians, what has been happening down with the baby Jays in Las Vegas? 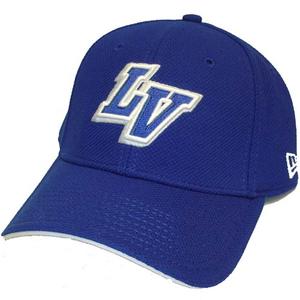 Before I get into the nitty gritty, I just want to preface this post by saying that there are some things to take into account with the Jays having moved their AAA affiliate to Las Vegas of the Pacific Coast League (PCL). Namely, the PCL is an extreme hitter’s league.  That being said, it is important to not get too worked up over what might look to be high averages and power numbers as well as ERAs.  Both hitting stats and pitching stats are inflated because of the bias towards hitting in the league.

Wade Miller got the start for the 51’s first game of the year.  Miller is another one of those JP Ricciardi reclamation projects signed to a minor league contract in the offseason. He’s had stints in Boston, Chicago and most notably with the Astros where he had his greatest success.  Miller had an electric arm and when he was on he was one of the most unhittable pitchers in the game.  Like JP’s other reclamation project, Matt Clement, Miller had to end his career due to shoulder issues before his latest comeback bid with the 51’s.  Again, like Clement, Miller’s kryptonite has always been the base on balls and Thursday was no exception.  Wade lasted through 4 2/3 IP giving up only 2 hits… but walking 7.  This caused him to give up 5 ER.  Brian Burres and TJ Beam came on in relief and didn’t do much better.

From the some things never change department, Rusty Adams was 0 for 3 with 2K.  No errors though.. which is a good sign, however he didn’t have the opportunity to make any since he was the DH. Vegas 6, Colorado Springs 9.

In Friday’s game, Dirk “Diggler” Hayhurst got the start and lasted 2IP before being relieved by Bryan Bullington who tossed a solid 4.  Jason Lane continues to impress on the back of his hot spring, going 2/4 along with Buck Coats who was 1/2 with 2 BB and 2 runs scored. However it wasn’t enough as Vegas loses 5-4.

On Saturday, Cito’s boy Brad Mills got the start and didn’t do himself any favours. In 3+ innings, Mills gave up 6 hits and walked 3, giving up 3ER while striking out 1.  Brian Wolfe and Jeremy Accardo both tossed scoreless innings of relief. 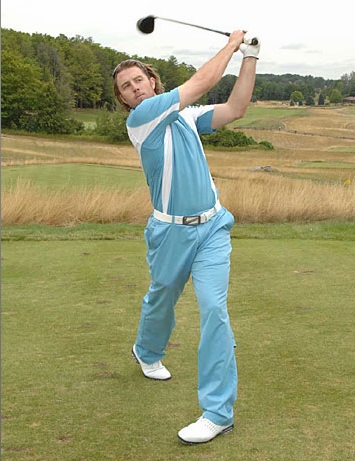 Offensively, there wasn’t much to write home about.  Randy Ruiz got the start at DH and raked, goign 3/5 with a double, RBI and run scored.  I expect to see him continue to put up those types of numbers this season. Vegas loses 6-4.

Sunday’s game was snowed out and postponed until a later date….and that is your AAA update.