Continuing the series of International Baseball articles, up next is Venezuela. Venezuela is close in population to Canada with 26 million residents yet they send more players to the big leagues. This is probably because aside from baseball, there isn’t much competition other than soccer.

Again, much like Canada, Venezuelan is a multicultural nation. Spanish, Italian, Portuguese, Arab, German, African, indigenous people populate the landscape, however, the predominant language is Spanish.

Venezuela is located in northern South America, bordering the North Atlantic Ocean and the Caribbean Sea, sandwiched between Colombia and Guyana.

Venezuela is known for hot women, beautiful mountain scenery, oil and former closer Ugueth Urbina’s penchant for hatcheting up his ranch workers and setting them on fire. 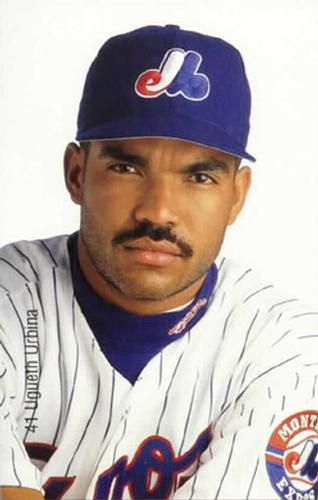 Baseball in Venezuela got off to a relatively late start as it wasn’t introduced until the 1920’s by U.S. oil workers.

Like Cuba and the Dominican, almost all of the country is a baseball hotbed. Particularly near the cities of Caracas (the capitol, population 5 million), Valencia (home of the Venezuela Hall of Fame and numerous MLB academies), Maracaibo (oil territory), Maracay and Barquisimiento, where it thrives.

The first Venezuelan born Major League player was Alejandro Carrasquel, from Caracas, who debuted with Washington Senators in 1939. 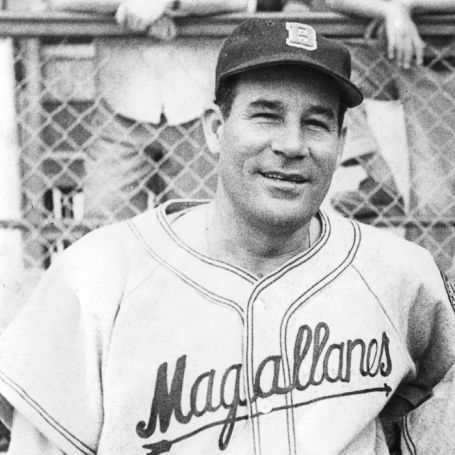 Today, there are approximately 800 Venezuelan born baseball players signed to Major League Organizations. Included in that number are notables Miguel Cabrera, Marco Scutaro, Bobby Abreu, Francisco Rodriguez and Kman’s favourite Indian, Omar Vizquel.  Those players on the rise include “King” Felix Hernandez and Jose Lopez of the Mariners. Other notables include Drunken Gustavo Chacin and the date rapist Kelvim Escobar.

The Venezuela Winter League features 8 teams that play out a 62-game schedule and begins in October, with the regular season ending in late December. The teams are split into two divisions. The top two teams in each division, plus a wild-card team, meet in a 16-game round robin. The top two finishers meet in best-of-seven series for the league championship, with the winner advancing to the Caribbean Series that also features the best winter-league team in Puerto Rico, Dominican Republic and Mexico.

The majority of players participating in the winter league are top-level prospects or fringe major leaguers. The DH rule is in effect. Each Venezuelan team can have seven non-Venezuelan-born players on its regular-season roster, which is more than the Mexican League’s 4 player limit. Some teams also feature non-Venezuelan-born managers and coaches. Many of the teams are skippered or have members of its coaching staff with ties to MLB or minor-league clubs. For example, in 2004-2005, Pete Mackanin was on the coaching staff of Maracaibo’s Eagles. Later in 2005, he managed the Pittsburgh Pirates following the dismissal of Lloyd McClendon.

The most successful franchise is the Valencia Magallenes, who have won two Caribbean Series titles. The biggest rivalry is between the Caracas Leones and Valencia Magallenes, much like Red Sox-Yankees. It’s loco. The talent level is generally regarded as AAA level, akin to the Mexican League.

As a group, Venezuela’s winter league ballparks are the best venues in Latin America, and almost all overlook a mountain range. They feature grass fields similar to U.S. ballparks. Among the best ballparks is University Stadium in Caracas. 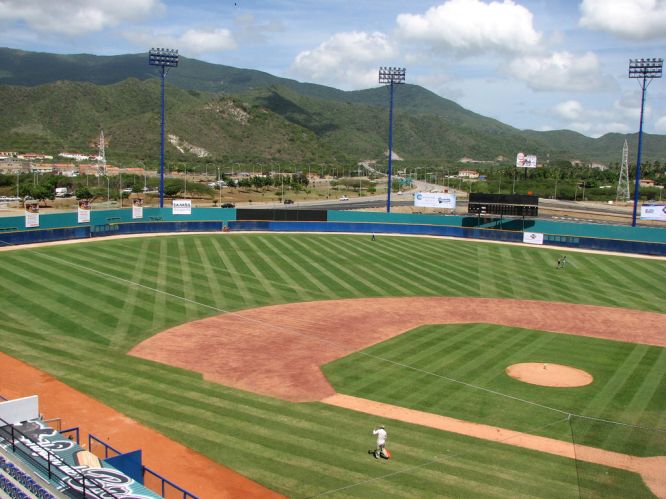 This isn’t daperman’s night at the ballpark. Whenever a run scores for the home team in this rivalry, beer is tossed into the air. Also be prepared for a beer shower right after the last out.  Beer is sold out of tubs of ice and it’s sometimes tossed at umpires or players who fall into disfavor as well as encouraging Venezuelan fans to verbally disparage President Hugo Chavez. Latin music is blasted on the P.A. system not just between innings, but also between at-bats and salsa dancing takes place in the aisles. The atmosphere in one word is raucous.  Fans sing, whistle, dance and yell obscenities. And they can’t stand losing. The fans will let a pitcher or any player know if their performance is not up to par i.e. Magglio Ordonez.. Venezuelans are some of the most vocal in the world. Oh yeah, and the beer is only 25 cents per bottle!

Few public address announcers are more emphatic than the Venezuelans. When a well-known player is introduced in front of his hometown fans, it’s done so to fire up the crowd, with particular emphasis on players names ending with “fan” or “fon.” In Puerto La Cruz, its hometown boy “Omar Infannnnnnnnnnnnnnnnnnnnnte!!!!!!!!!!!” In Valencia, its Edgardo Alfonnnnnnnnnnnnnnnnnnnnnnnnnnnnso!!!!!!!!

Also, like the Mexican League, watch for the cheerleaders in skin tight outfits. Oftentimes there is a stage set up beyond the outfield fences for them to get their groove-on.