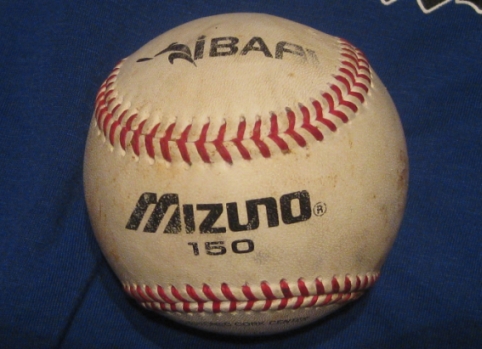 Higinio Velez, President of the Cuban Federation of Amateur Baseball, announced last week that the Cuban National Series would be replacing the use of the Mizuno-150 model baseball to a “less live” Mizuno-200 model.

Like the Mizuno-150, the Mizuno-200 is made in Japan. The 200 model will be introduced because it is believed to be “less live” than its 150 contemporary.  Although there is no scientific evidence that can be used to substantiate this belief (of mostly Cuban sports commentators), there exists a need to balance the disproportionate ratio of offense to pitching.  60 players in the Cuban National Series batted over .300 last season and the single-season home run record is tied or broken every season for the last 5 years or so by Yuliesky Gourriel, Alfredo Despaigne or Yoennis Cespedes. 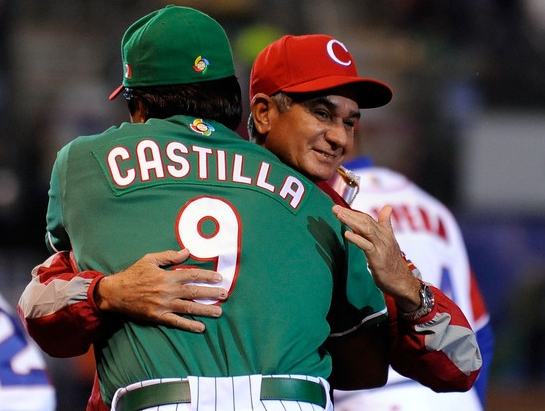 In addition to the use of the 200 model, the pitcher’s mound was raised to 15 inches – up from the 12 inch regulation.

This is a classic made-in-Cuba solution.  Rather than admit there is a systemic failure to develop quality pitchers in the  amateur ranks, Cuban baseball bureaucrats blame it on a “juiced ball” while raising the pitching mound superfluously.  The recent results of Cuban’s national team in international play (World Cup, Pan-Am Games) mirror the outcomes of Cuban National Series Games:  superb hitting, lousy pitching.  In the Pan-Am Games, Cuban pitching allowed 28 runs in only 4 games.  The defections of Jose Contreras, Aroldis Chapman, Yunesky Maya and the retirement of Pedro Lazo & Norge Vera has eliminated Cuba’s high end pitching with nothing in the pipeline to fill the gap.

MLB execs need to scrutinize recent Cuban defector Yoennis Cespedes beyond his 5 tools and nebulous birth certificate.  He may or may not have been playing with a juiced ball, but the most concerning issue is that the level of pitching he faced in Cuba is nowhere near an elite level. 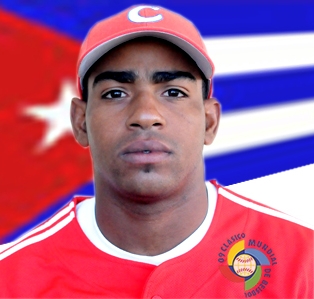 Photos courtesy of MLB.com, inder.cu and me.