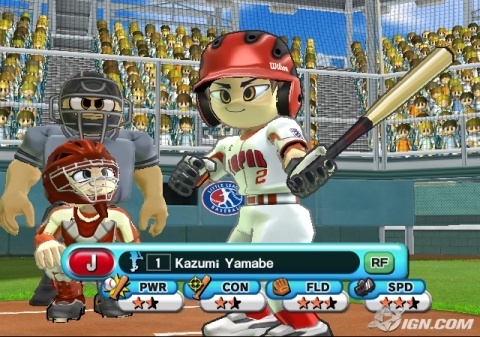 Did you ever play against a really tough pitcher in little league? Sometimes the strategy would be simply to wait out his pitch count or innings maximum and try your luck against the relief pitchers.

The same strategy could also be used in the WBC. Starters have a max of 65 pitches in the opening round. Relievers have to be given a day off after 30 pitches. There’s also two mercy rules (up 15 after 5 or 10 after 7).

Heading into this afternoon’s game against the US I wouldn’t be surprised if running deep counts vs Jake Peavy is a priority for Canadian hitters.

With a predominately left-handed line-up going against Peavy Team Canada has a chance in the early goings. MLB right handed batters looked like Mendoza vs Peavy in each of the past two seasons (.174 & .194 batting averages). Far from excelling, lefties did post better BA’s of .242 & .263 over the same stretch.