AA has been throwing his chequebook around at the pen lately. Where does this leave Josh Roenicke? 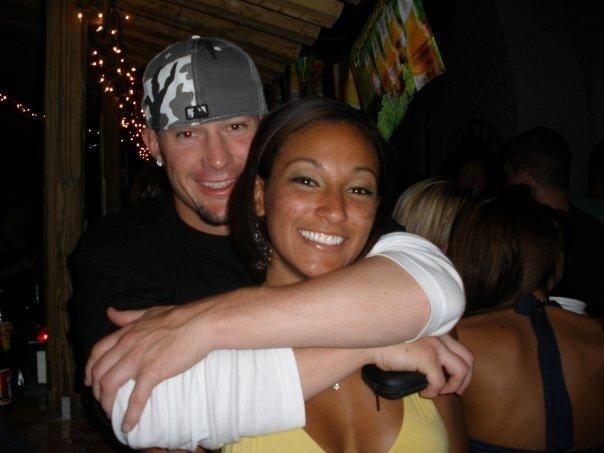 Existing club members Jason Frasor (arbitration upcoming), Shawn Camp ($2.25 mill) and Casey Janssen ($1.095 mill) will or are getting paid, so it’s safe to say that they will be a part of the 2011 picture.

Add in the coin spent on FA’s Jon Rauch & Octavio Dotel and we’re already up to five RHP in the pen.

And let’s not forget the traded for and quickly re-upped (for $1.45 mill) Carlos Villanueva. Carlos has started in the past but he’s probably suited for middle relief at this stage in his career. That takes us up to six RHP.

David Purcey is a given due to his strong 2010 performance and the fact that he pitches with his left hand.

The 2011 Jays may very well have seven relievers penciled in. Darkhorse candidates Scott Richmond and Chad Cordero area also looming on the right side of the ledger.

Numbers aside, the lack of lefties is only going to hurt Josh. Toronto clearly has the upper hand against RHB. And as everyone knows, the incoming Octavio Dotel can’t do anything against LHB (three year split OPS of .924). So…

Can Josh help out against LHB?

The answer appears to be no.

Throughout his short (53 IP) MLB career, Josh has held righties to a .222 BAA (batting average against) but has allowed lefties to hit .319

It’s Die Hard 2 All Over Again 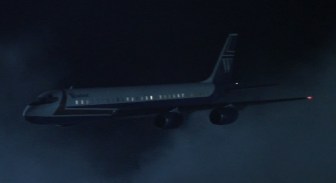 The Jays already have a GB & DP machine in Shawn Camp. The make-up of the 2011 Bullpen (minus any upcoming trades) likely puts Josh back into yet another holding pattern.