Who is the Jays Fourth Most Valuable Player? 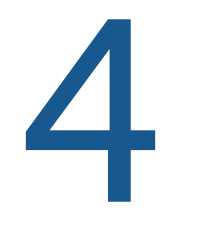 As I was thinking over the Jays upcoming 2009 roster today that question popped into my head. Clearly the Jays big three would have to be Halladay, Rios & Wells.

Who would be the #4 ranked Toronto Blue Jays? Let’s set a quick rule and turn the question into who will be the #4 Jay in terms of 2009 production? Clearly players such as Cecil and Snider would be high on the Jays overall organizational depth chart due to their project-ability and trade value. While most likely solid contributors I do doubt that either of these two will be the #4 production based Jay in 2009.

That leaves us with a plethora of positional players (Lind, Hill, Rolen, Overbay), some rotational pitchers (Litsch, Purcey, Jansenn) and a number of the solid bullpen arms (Ryan, Accardo, Downs, etc).

Who would you choose?