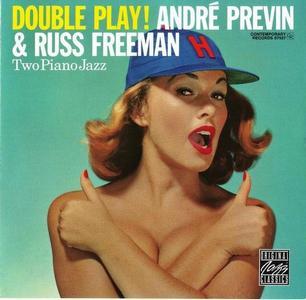 Six double plays. Yikes. The double plays really hurt the ballclub last season, so this could be the beginning of a very dangerous trend. Surprisingly Alex Rios didn’t contribute to the DP count.

On the bright side scoring six runs in a game where twelve of your teams out come via six plays is pretty impressive.

The Jays are back on top of the MLB leader board in team double plays with 29. At some point Cito is going to have to try to counter-act this by starting runners in favorable count situations. His personnel is prone to the GIDP when checking historical records. In my mind doing nothing would be a big mistake.

Another Rios in the three hole rant

I think the time has come to push Rios out of the three hole. We called for a move to the #2 spot a week back and I’m still on board that train of thought. I personally think this is probably J.P’s call, so I’m not going to bitch out Cito on this one. Onto Rios…

Just once in an up and down career has Alex Rios hit 20+ HR. His career season back in 2007 included 17 first-half HR. Over his last 1029 At-Bats Alex has hit just 23 HR. An average of 11.5 HR per 500 AB just isn’t enough for an American League #3 hitter. Factor in the competition in the AL East for #3 hitters (Ortiz & soon Youkilis, Markakis, Tex+A-Rod and Longoria) and the Jays need more production from the spot.

Eventually Travis Snider will have a lock on the #3 spot. Right now I’d slot in A-Hill or the hot Adam Lind for some extra base production.

Maybe bring in another bat

Yeah I know that Millar is hot right now but I don’t think it will keep. With all of the talk about Romero and Janssen making their way back to the MLB soon the Jays should trade an arm for a serious HR threat right-handed bat. Outside of Vernon the Jays only have gap power from the right side of the plate.