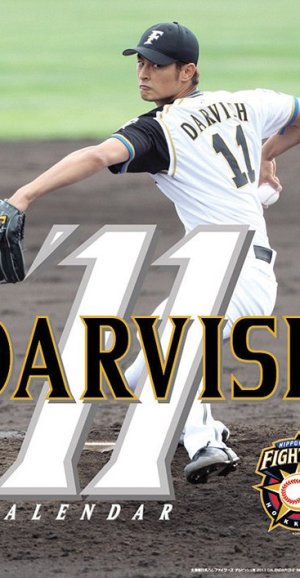 After the recent news regarding Dice-K’s Arm Injury (ie he’s likely out for the season) I figured now is a great time to catch back-up with Yu Darvish’s pitch count.

So Dice-K is currently headed back to Japan to rest up and look into some medical options. This is his 5th trip to the DL in two years, and by all accounts his arm & shoulder are a mess.

Yu Darvish is clearly the next big thing. He’s in line for a combined $100 million contract + posting fee. You can read all about him here (Yu Darvish, Best Pitcher in Japan?)

Last season I kept track of his pitch count. The final tally ended up being an average of around 129 pitches per start.

However in Japan starts are usually spaced out to six days rest (vs four in the MLB) and the end of season total number of pitches (3234) was about the same as Ricky Romero’s 2010 total.

As shown above, Yu is averaging 125 pitches per outing. His command has been very good, walking only 1.55 per 9. Last season around this time he clocked in at roughly 128 pitches per start.

I’m not looking to throw out the racism card here but, realistically I think it exists. From a race & work-rate standpoint, are MLB teams going to take into account Dice-K’s arm issues when setting a price point for Yu Darvish? 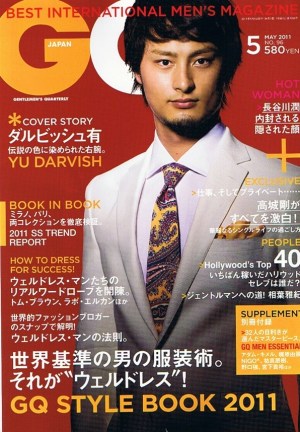 Or is Yu his own man, with his own mechanics & conditioning, that should be judged upon his own merits?

For what it’s worth, here’s my take

Personally, the pitch count is a slight concern. The historical rigours of Japanese off-season and side sessions are yet another hazard (essentially heavy work at all times. Perception is inactivity is laziness). But if I’m an MLB team with a shot at a playoff spot, I’d roll the dice (har har) at $100 million to bring aboard this potential ace. The upside is simply too high to pass up.

Your Turn: Pay the Price, Avoid due to fill-in-the-blank or No Worries? Share your thoughts in the comments section.