On April 4, 1988, reigning American League MVP George Bell hit three home runs in one game – the first player to ever do so on opening day.

During Spring Training in 1988, then-Toronto Blue Jays Manager Jimy Williams announced that left fielder George Bell would be the full time designated hitter. The move served to to save Bell’s knees from playing on the hard Exhibition Stadium artificial turf, and to improve team defense. Prior to spring training, Bell shared his thoughts on the move: “If they want to win, they’ll play me in the outfield. If they want to lose, they’ll play me at DH. They’d better leave me alone. They know where I want to play — in the outfield.” (Toronto Star, February 23, 1988)

Following a tumultuous spring training in which Bell refused to take an at-bat when he was announced as the designated hitter and laid on the grass in foul territory in protest, Bell channeled his anger into a three home run performance on opening day of 1988 – the first player to ever do so.

Royals starter Brett Saberhagen allowed all three of Bell’s home runs that day; it was the only time during Bell’s career that he hit three home runs in a single game.

When asked about his performance following the game, Bell said, “I had a great day today but who knows what’s going to happen the next day? I just go one day at a time.” (Globe and Mail, April 5, 1988)

Blue Jays manager Jimy Williams extended an olive branch to Bell following his extraordinary performance. Starting in left field in the next game, Bell went 5-for-5 with two doubles.

George Bell remained in Toronto for two more seasons before signing as a free agent with the Chicago Cubs. He was then traded to the Chicago White Sox for Ken Patterson and future slugger Sammy Sosa. His career ended with the White Sox, incidentally against the Toronto Blue Jays in the 1993 ALCS.

During his team’s ALCS appearance against the Blue Jays, Bell brought back bad memories of his earlier outbursts in Toronto by slamming manager Gene Lamont. Ironically, this time Bell was annoyed because he wasn’t DHing. Instead, the once-feared slugger had been benched. “I don’t respect Gene Lamont as a manager or as a man,” Bell asserted after being shunted from the Game Three lineup in favor of Bo Jackson. “Geno was in that Triple-A league [the NL] when I had my best years so he doesn’t really know what I can do.”

The highlight of Bell’s White Sox career was undoubtedly the game in which he was speared by first-baseman Mo Vaughn (the video is age-restricted but definitely worth watching on YouTube):

Following the ALCS loss to the Blue Jays, Bell was released by the White Sox.  The Blue Jays went on to win their second World Series.

These days, Bell can be found at the Bobby Mattick complex in Dunedin as a guest instructor for the Blue Jays during spring training when he’s not curating his Instagram account. 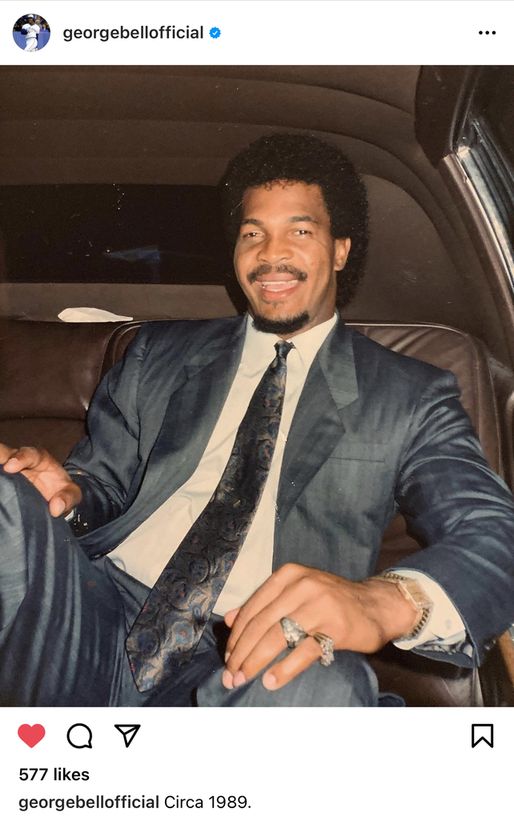 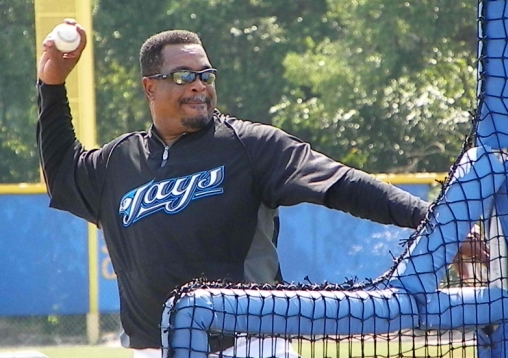 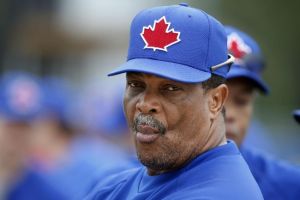